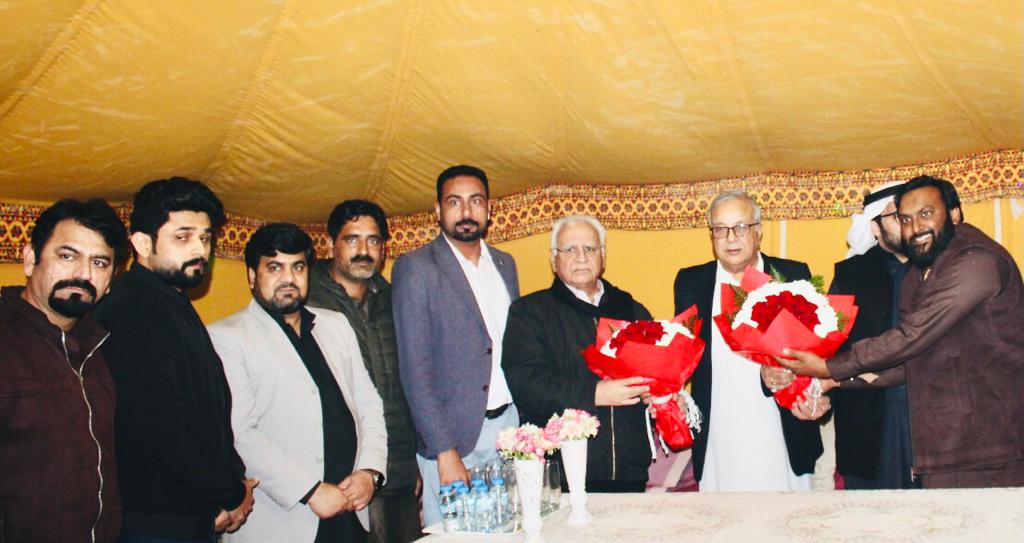 The ceremony started with the recitation of the Holy Quran by Pir Amjad Hussain, followed by a naat recitation by Sultan Kandri. Sarfraz Hussain Chanbal welcomed all the guests and thanked them. Pir Amjad Hussain, President of the Insaf Welfare Society Kuwait congratulated Sarfraz Hussain and Asghar Afridi for organizing this successful program and appreciated the services the ambassador of Pakistan rendered to the Pakistani community. He also thanked Community Welfare Attaché Farrukh Sial, Passport Section In-charge Usman at Pakistan Embassy Kuwait and all the members.

One by one, all the officials of Insaf Welfare Society expressed their views. In the end, Ambassador Syed Sajjad Haider thanked everyone and appreciated the joint endeavors for the development of Pakistan and the community, urging them to carry on with their efforts. He also assured the embassy will continue providing its services. Farrukh Sial hailed the timely and fulsome services provided to hundreds of Pakistanis, especially during the coronavirus pandemic, by Insaf Welfare Society and the wider community.

Raja Bilal played the role of the master of ceremonies. The simple and solemn ceremony ended with a sumptuous dinner. 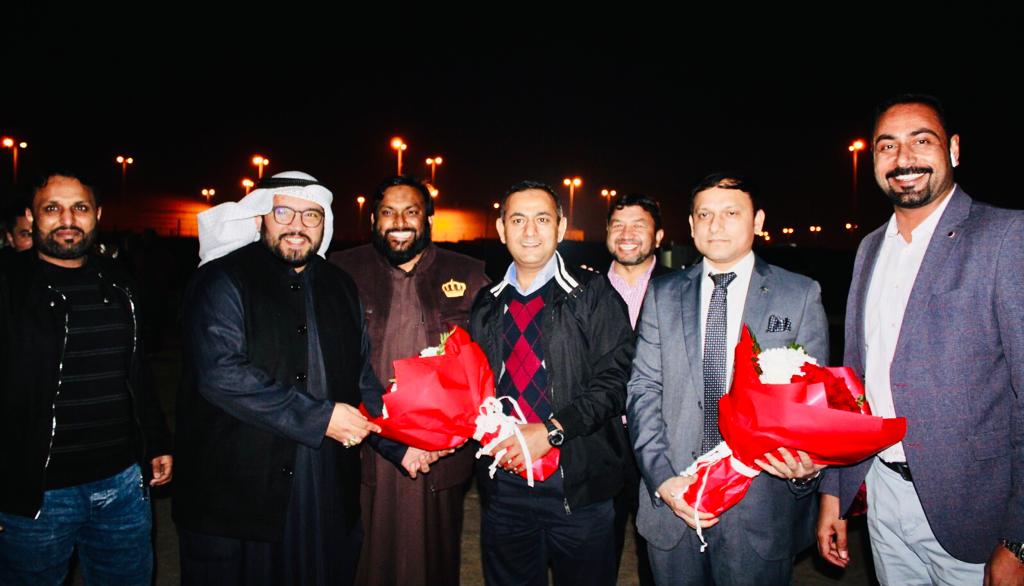 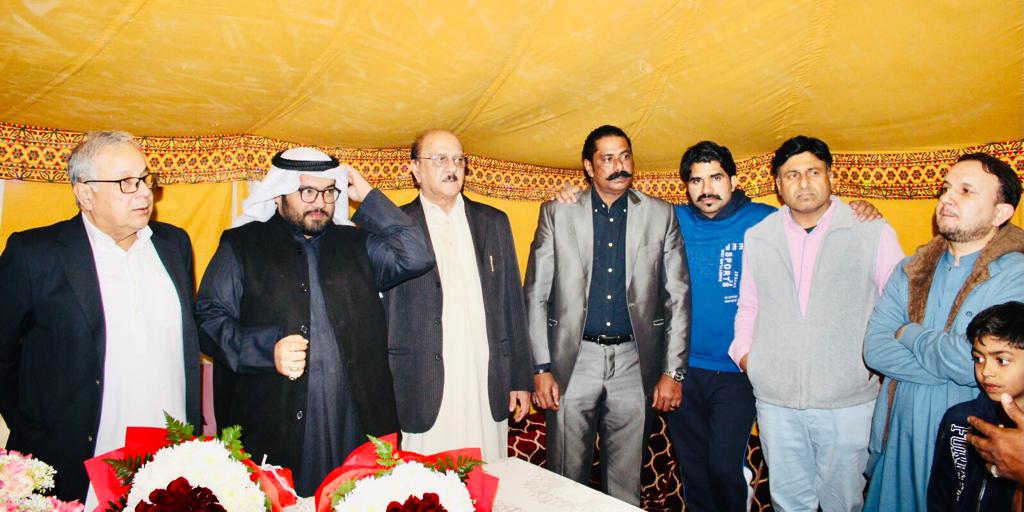 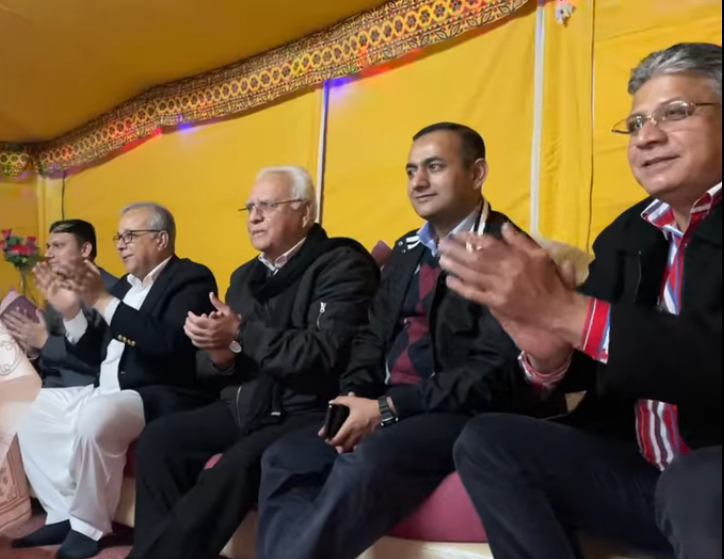 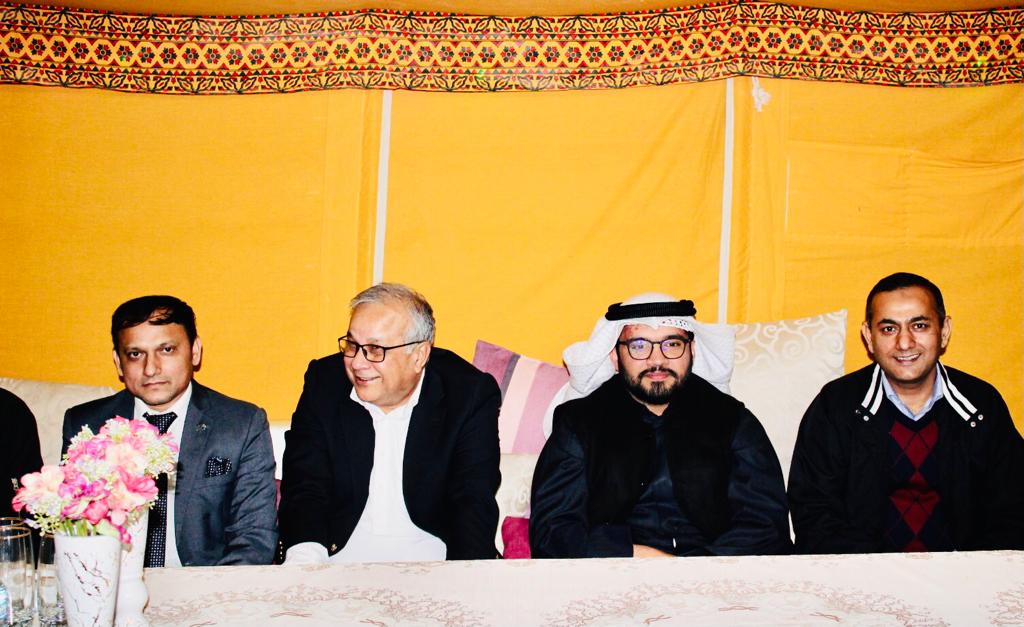 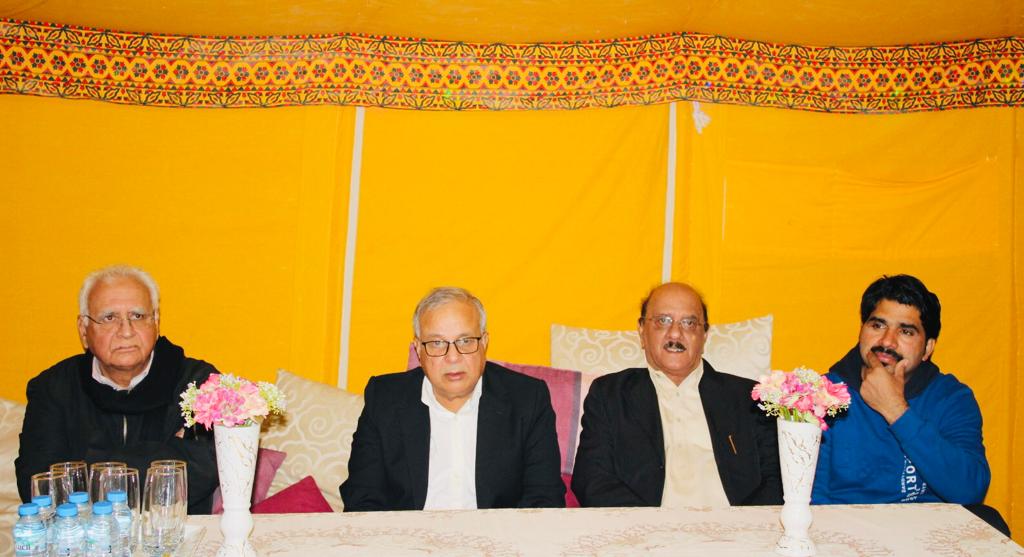 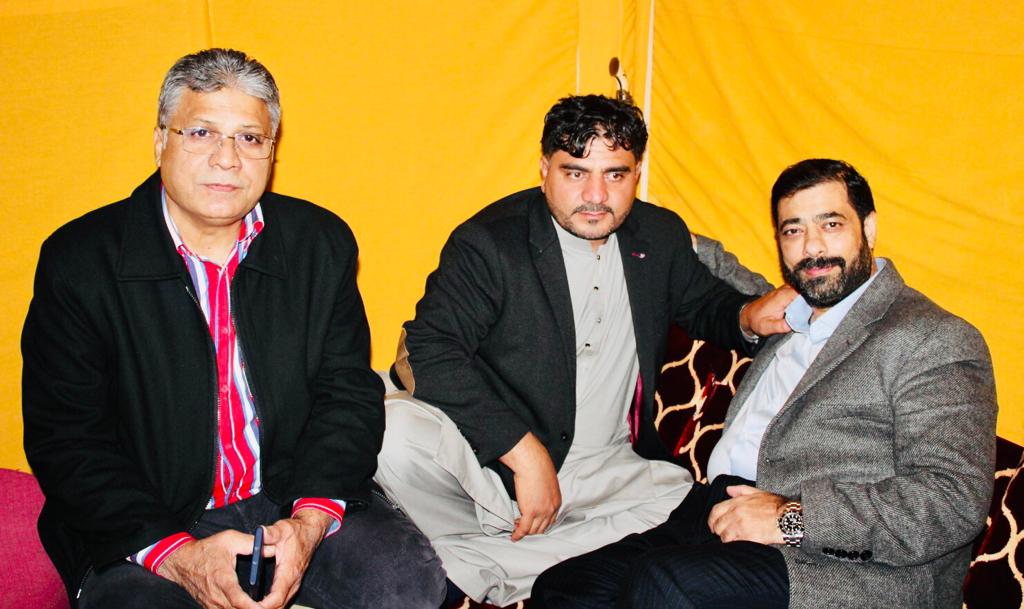 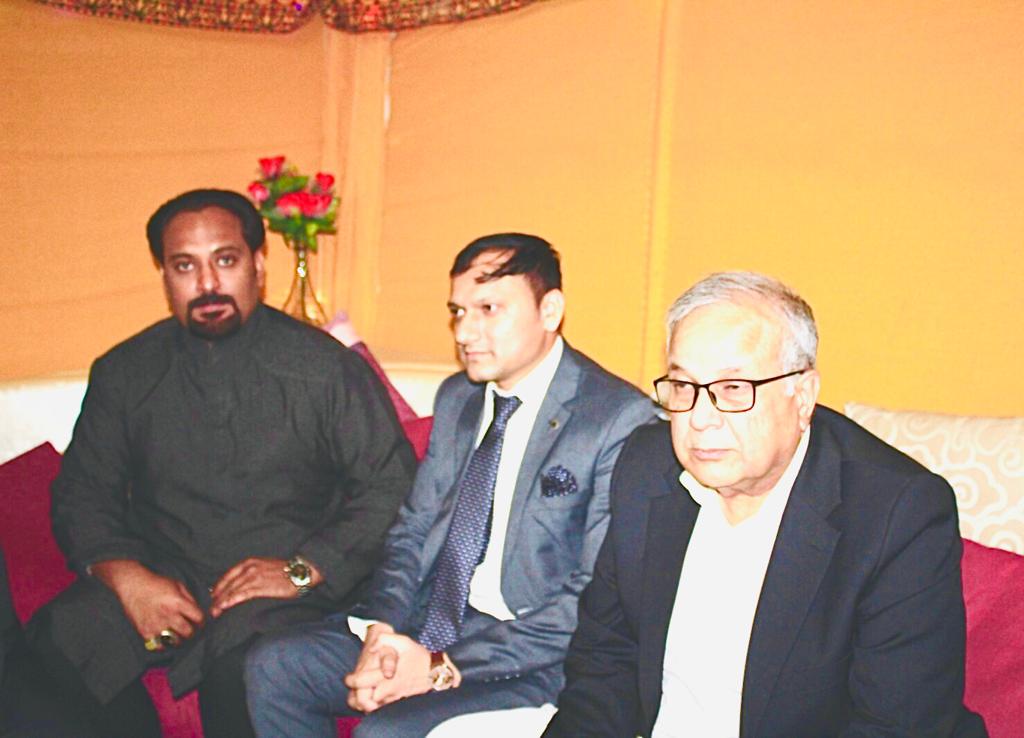 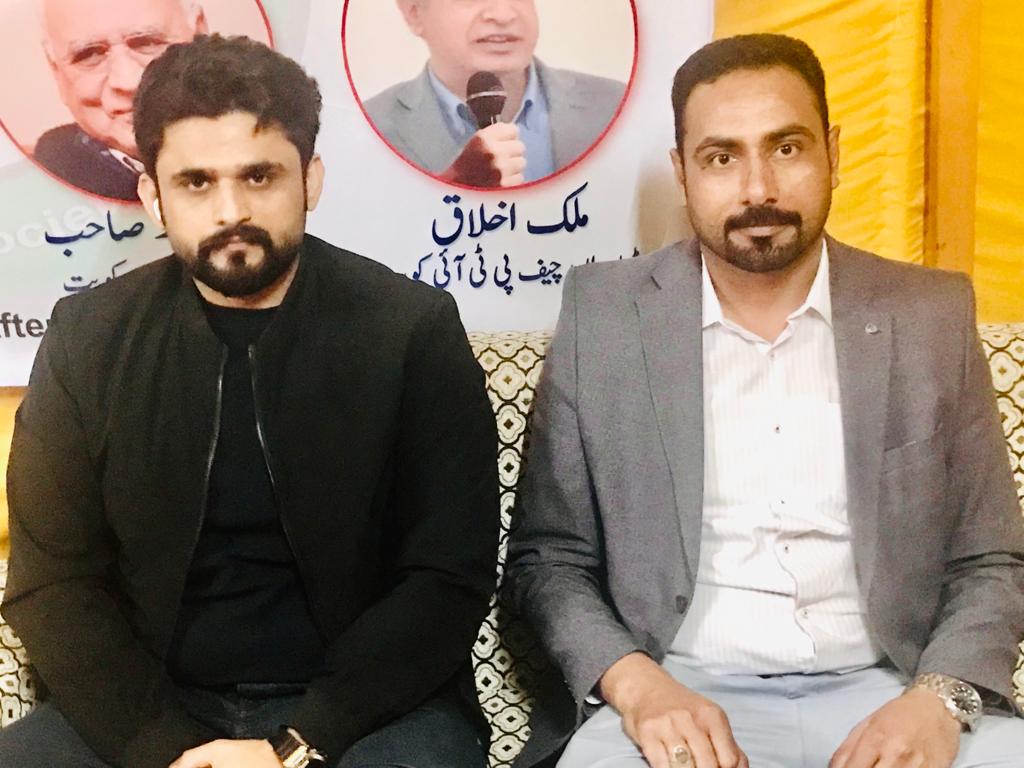 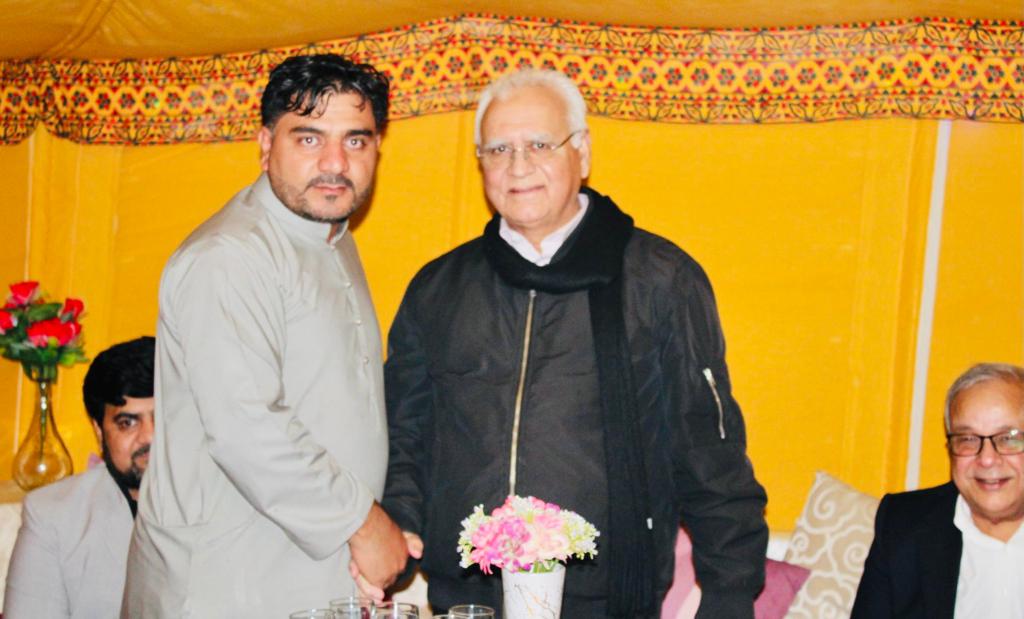 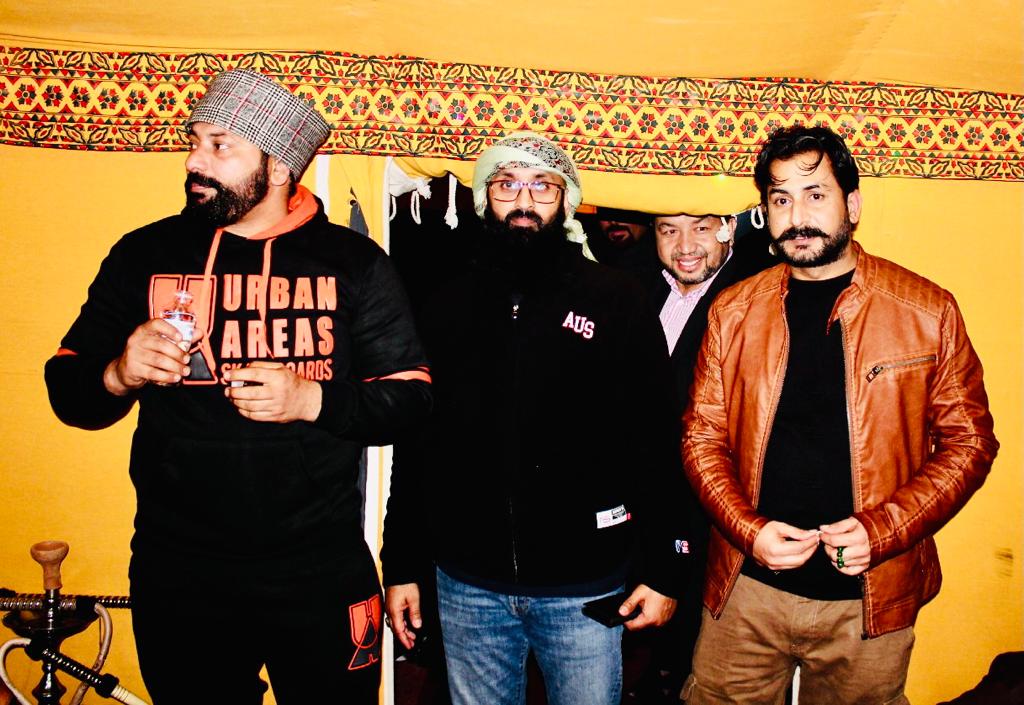 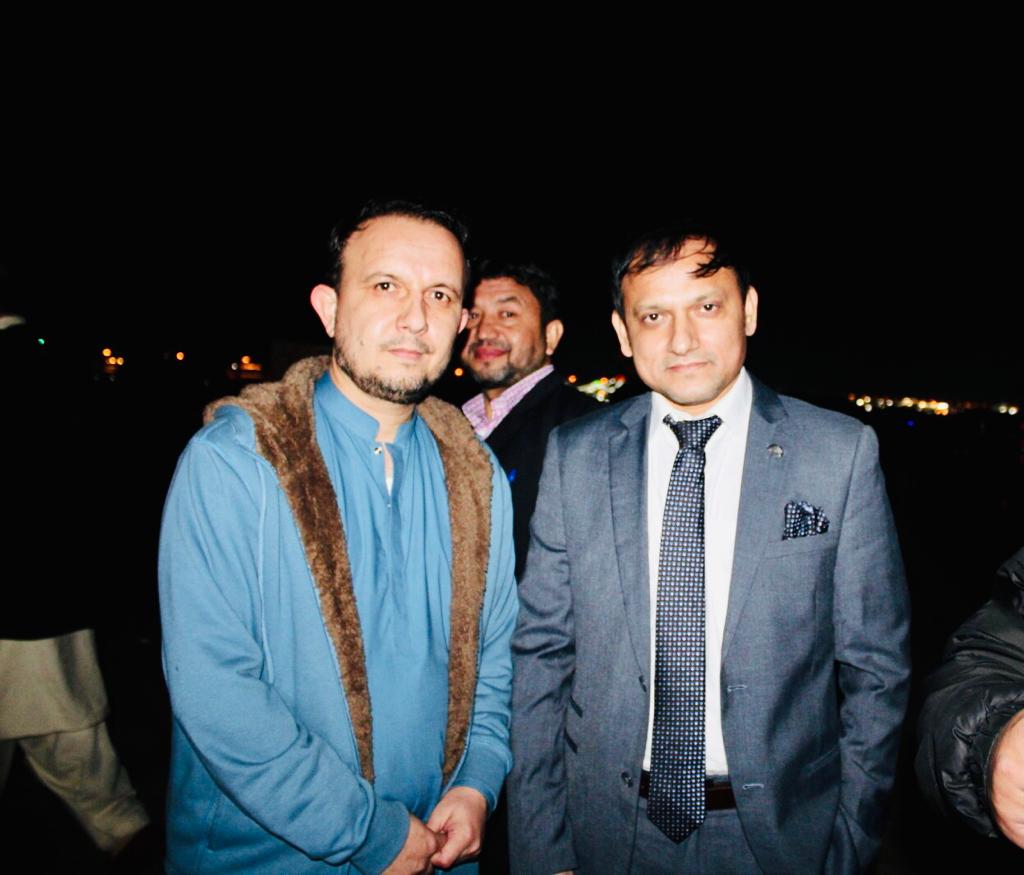 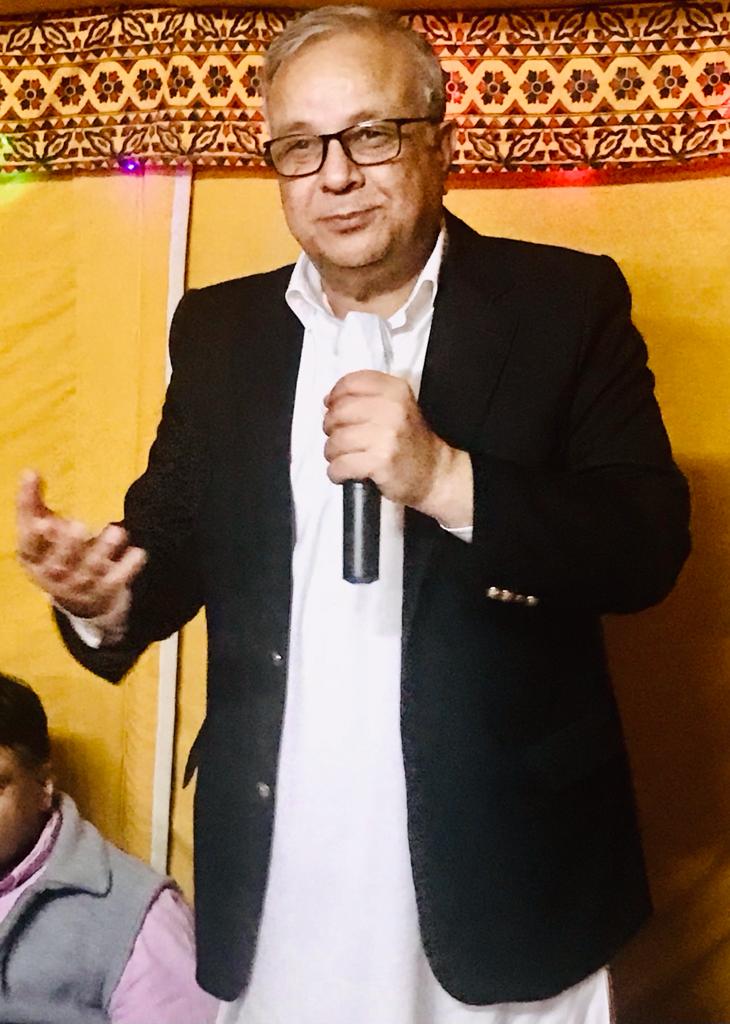 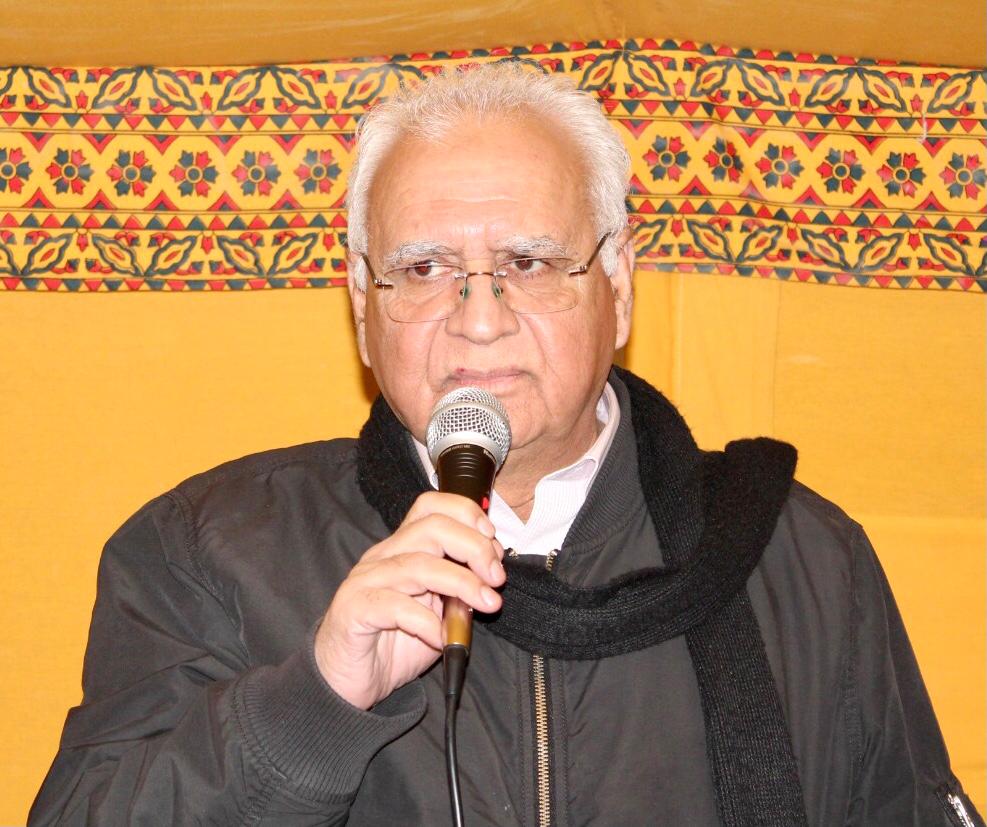 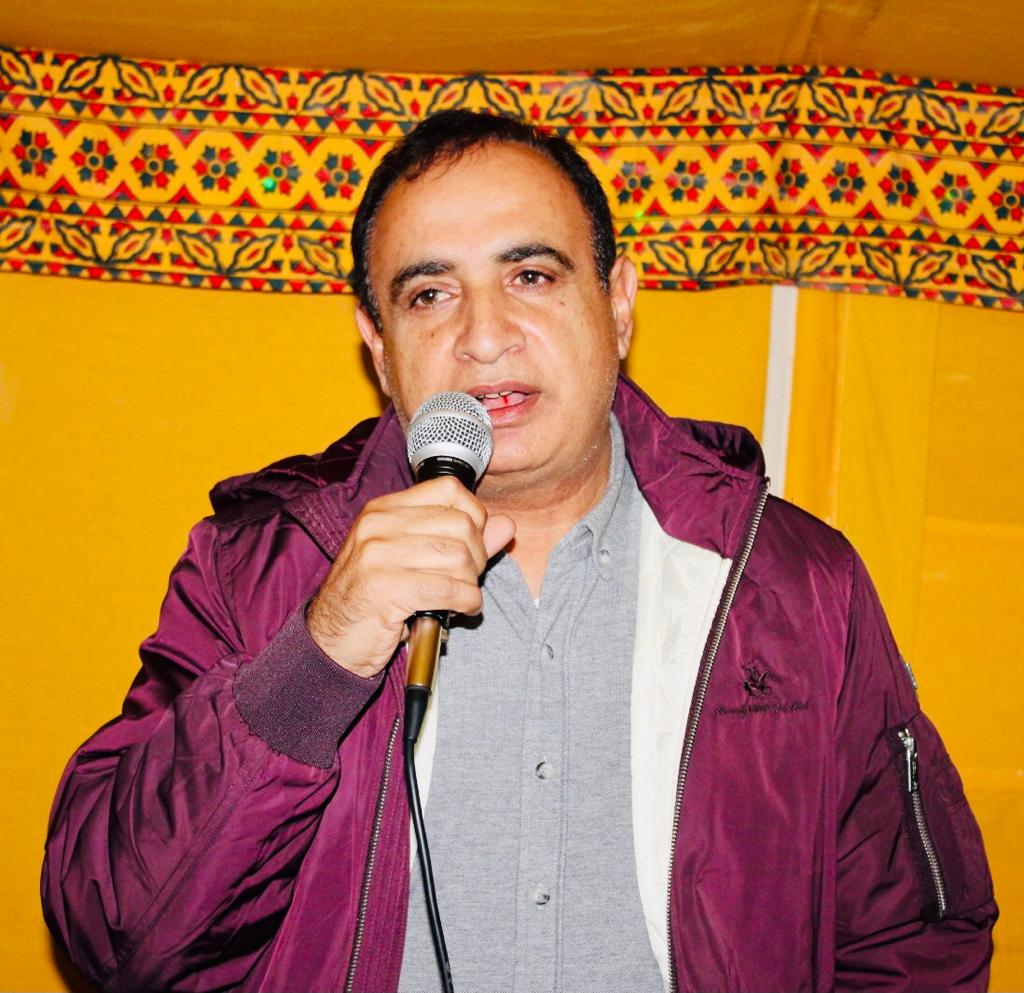 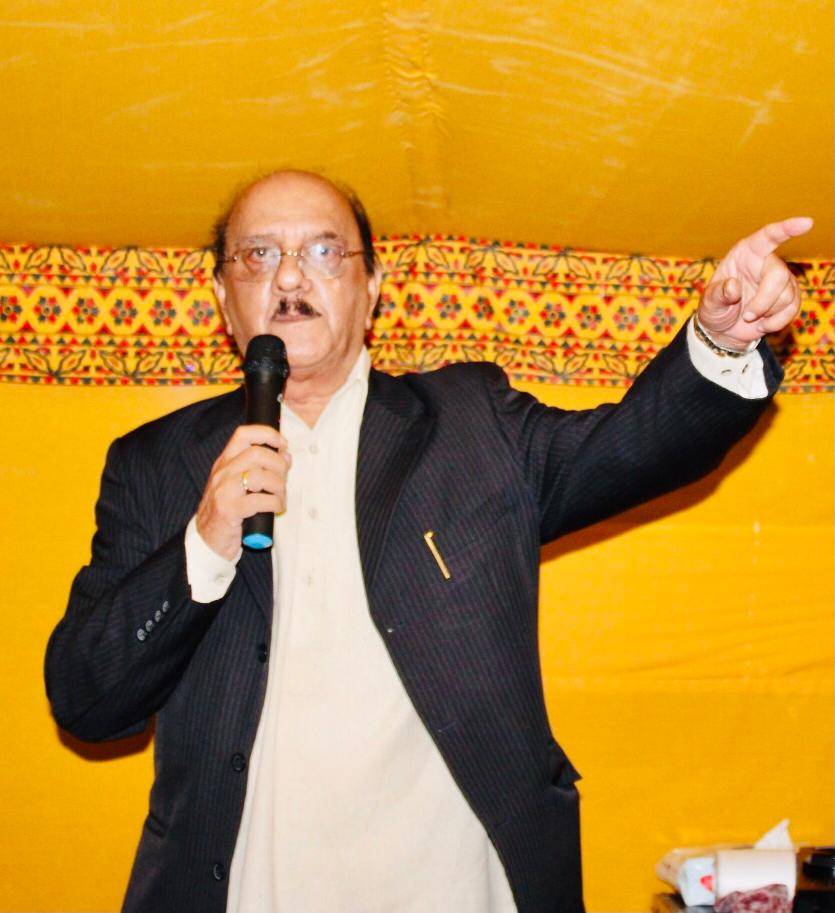 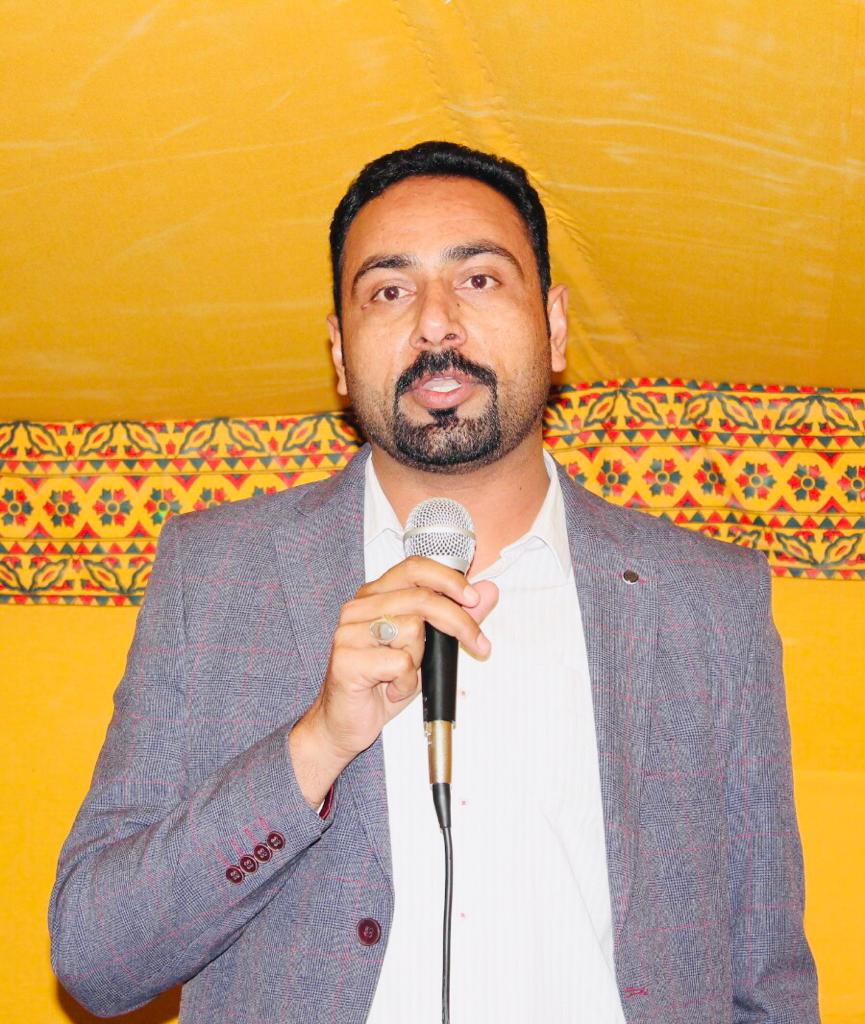 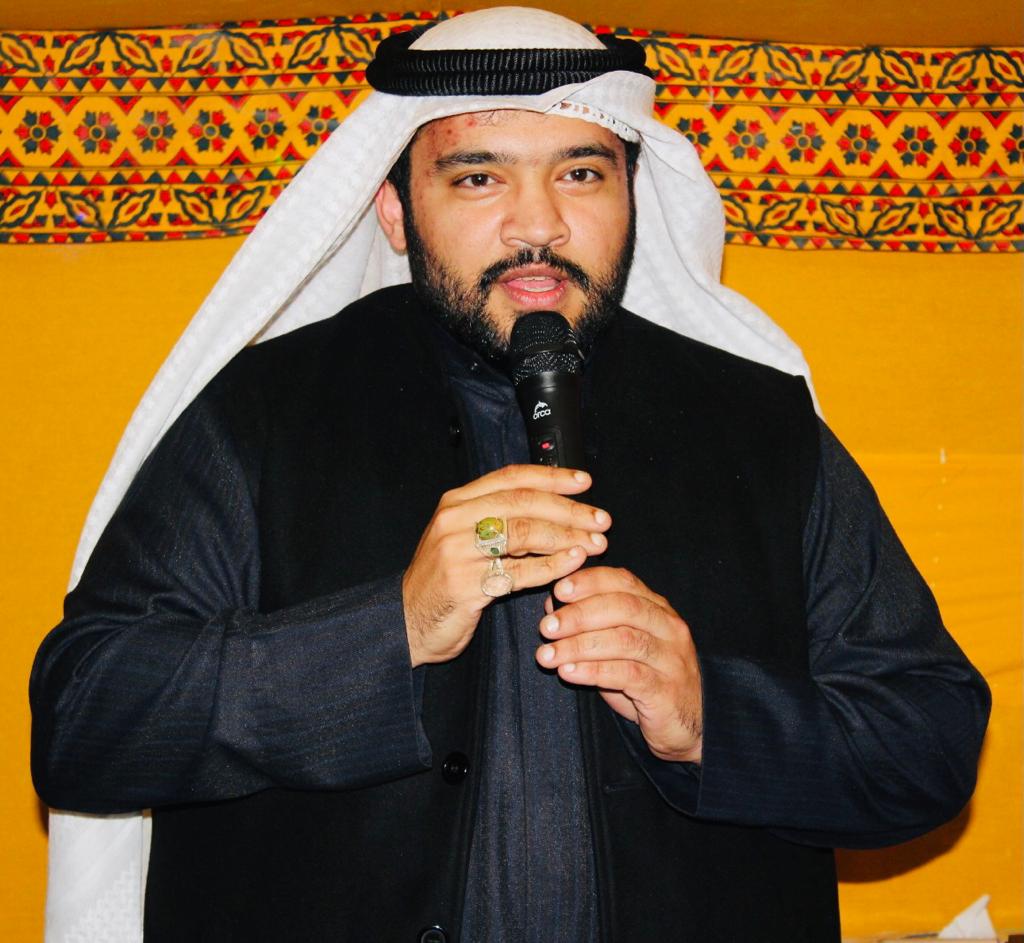 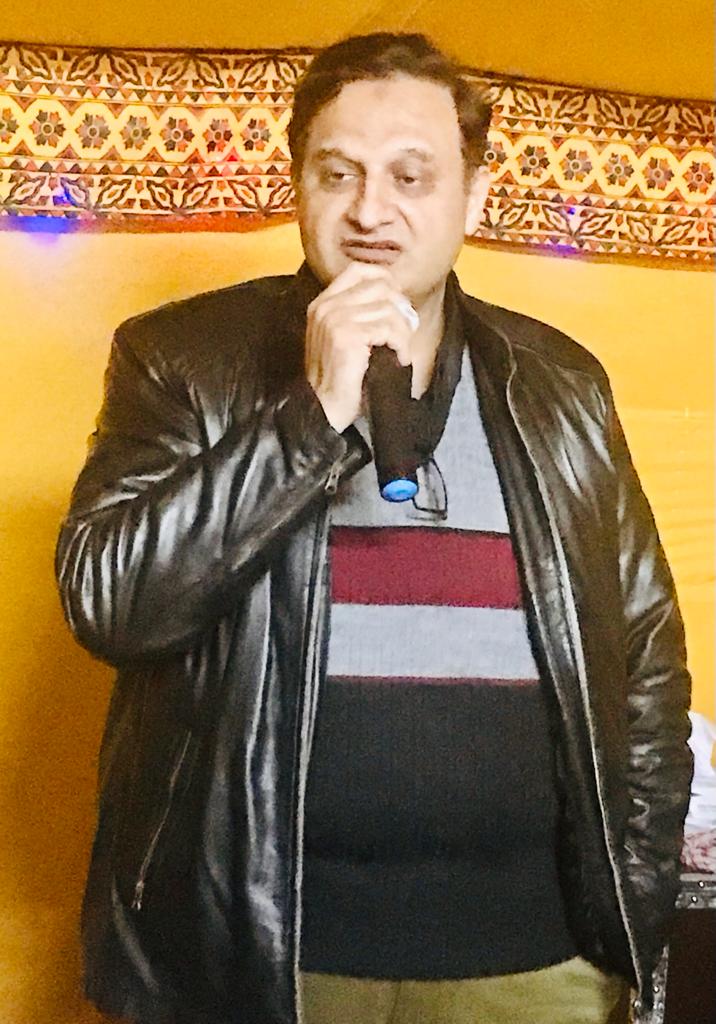 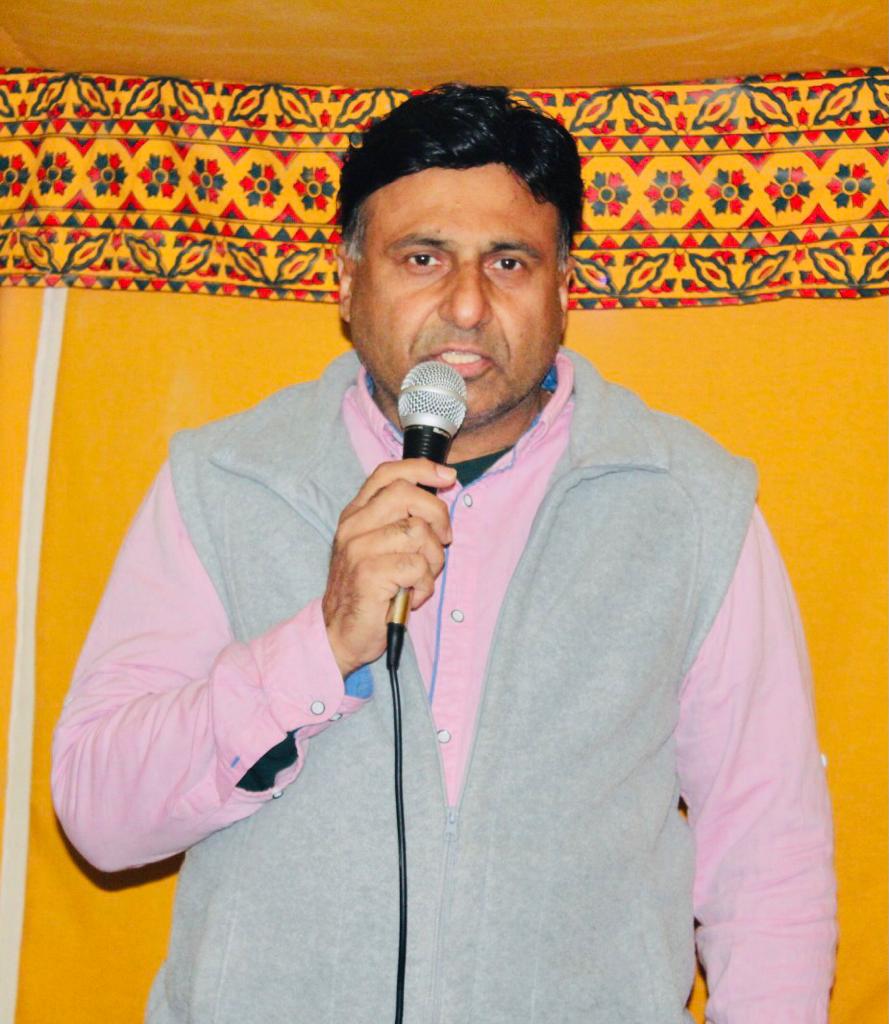 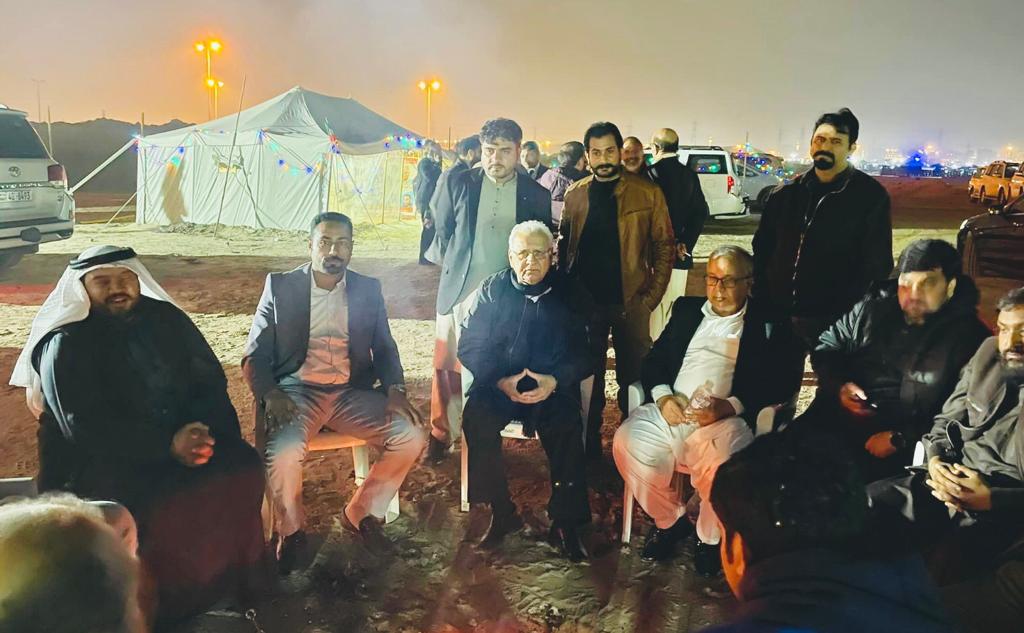