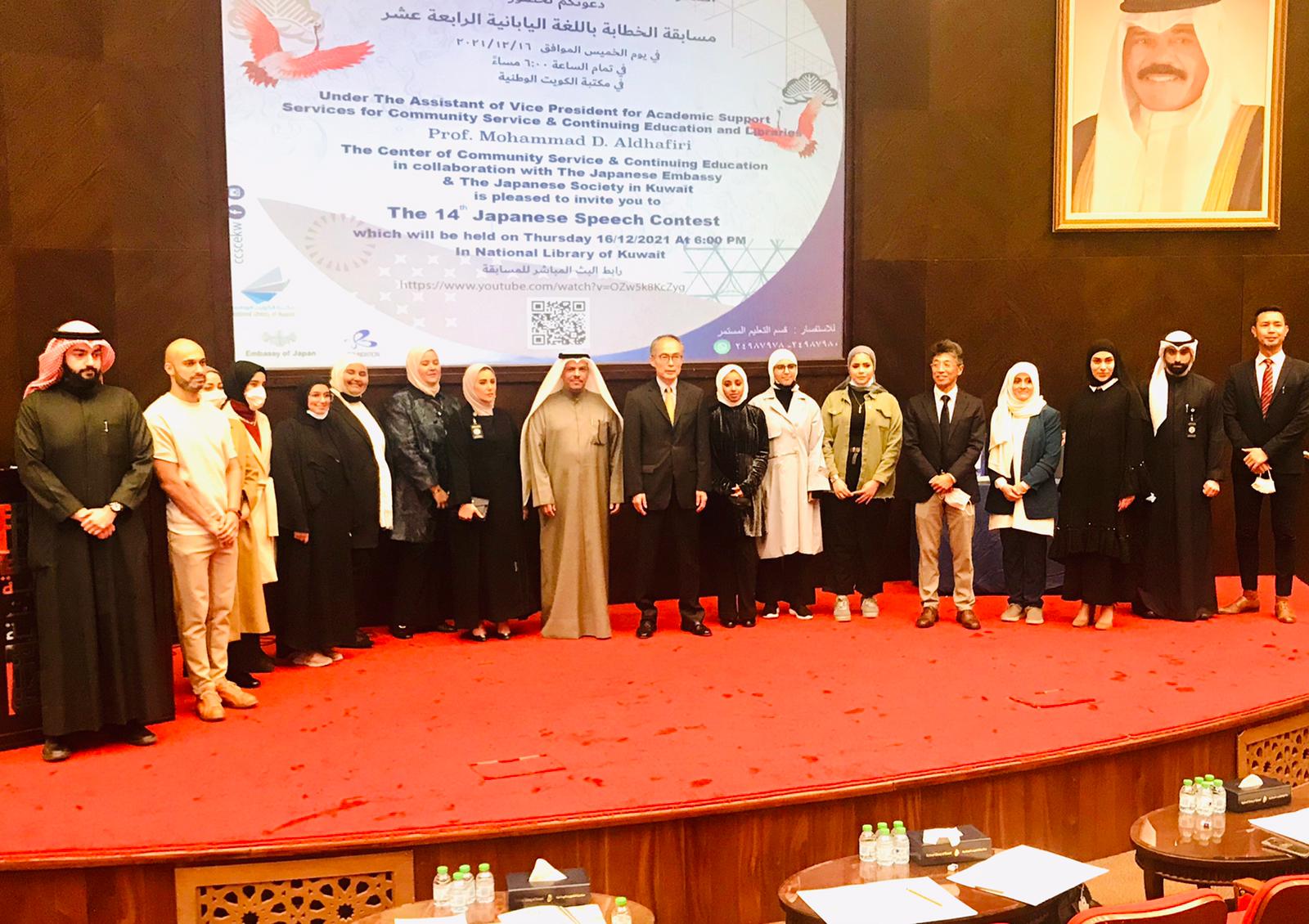 Kuwait City, Dec 19: The 14th Japanese Speech Contest was held on Dec 16, 2021 at the auditorium of the National Library Kuwait, co-organized by the Japanese Community in Kuwait, Kuwait University and the Embassy of Japan. The event started with an opening ceremony, followed by the national anthems of both countries. The opening speech was delivered by Kuwait University Assistant Vice President Mohammad Al-Dhafiri, followed by a speech by Ambassador of Japan to Kuwait Takaoka Masato.

The speeches were followed by a demonstration of iaido, a traditional Japanese martial art by Mariam Al-Najdy. The performer went through her routine with utmost adeptness and was greeted with a thunderous round of applause at the end of her performance.

The judges then took a short break to compare and tabulate the results of the competition, followed by the announcement of the winners, as follows: 1) Fatima Ashkanani 2) Arua Al-Adl and 3) Ibrahim Al-Awadhi. Special prizes were awarded to the winners selected by the jury. Second Secretary & Cultural Attaché Arata Tatsumi and Assistant Cultural Attaché Dana Ziber delivered closing remarks, which concluded with a photo session. 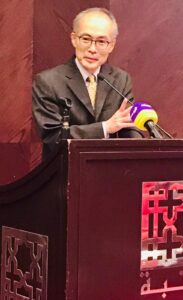 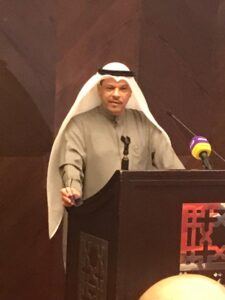 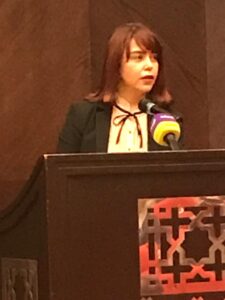 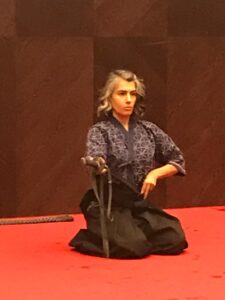 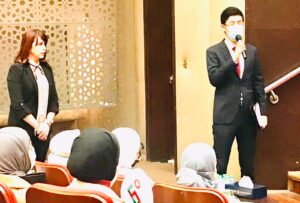 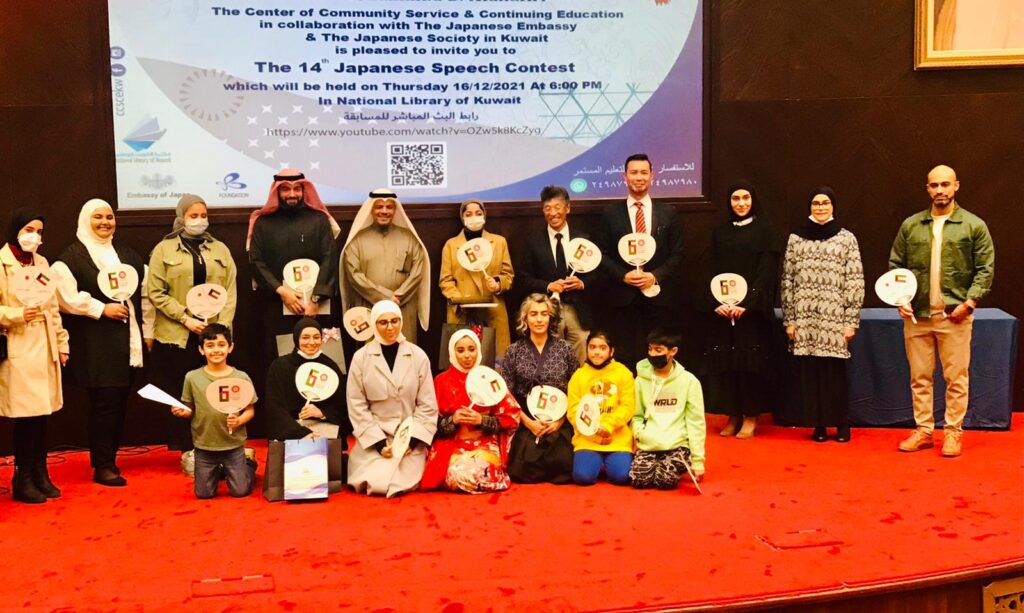 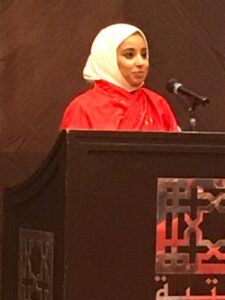 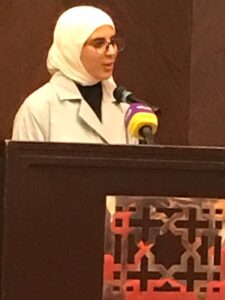 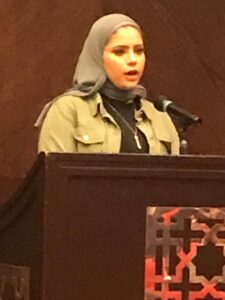 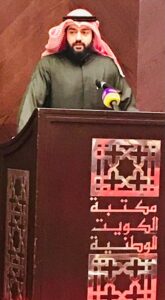 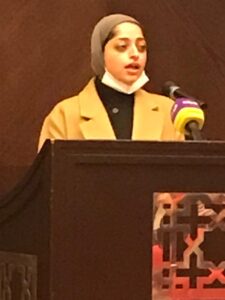 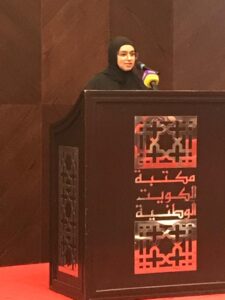 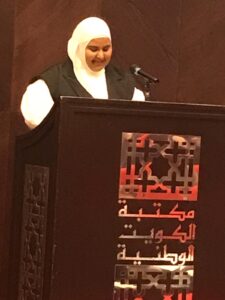 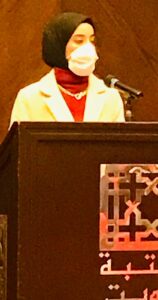 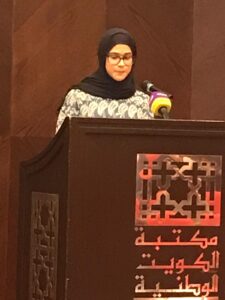 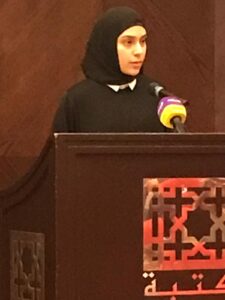 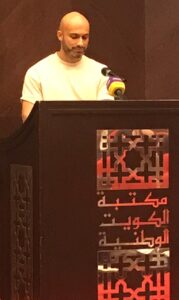 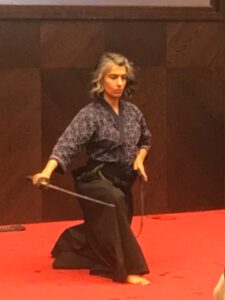 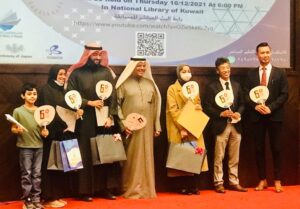 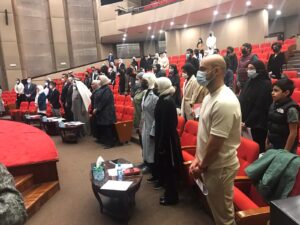