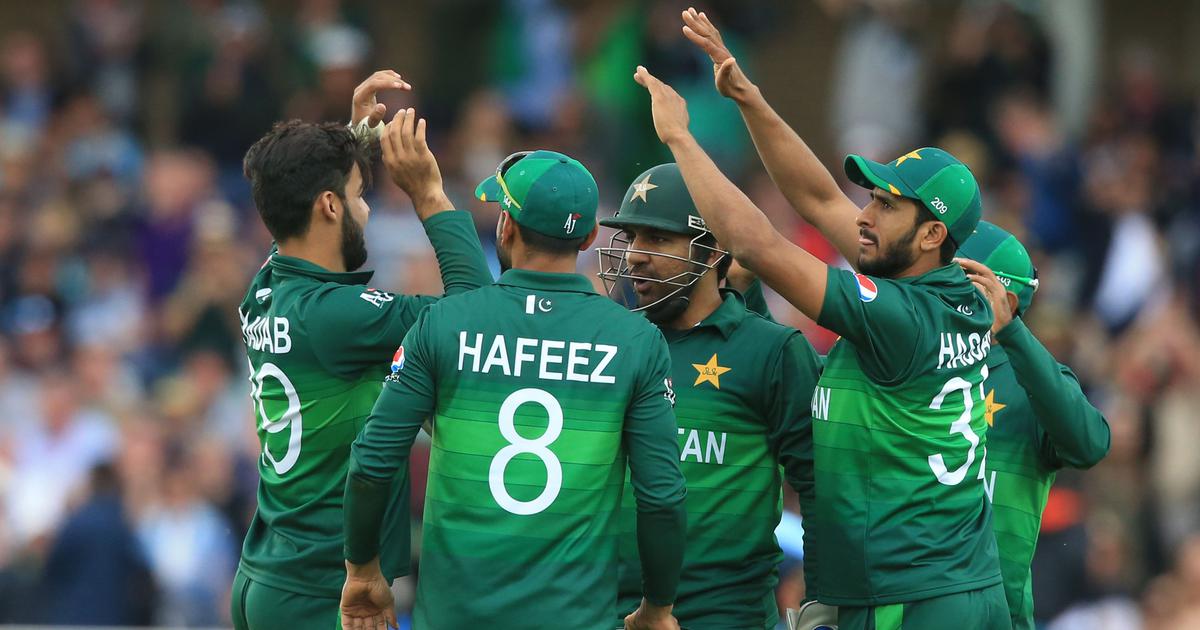 Bravo! Which adjectives and how many be used or in other words why must not cluster of adjectives be used is not only certainly a baffling but mind-boggling question of the hour to be honest simply because on 16th July, 2021 Babar and his team mates quite categorically and very much comprehensively out classed much fancied England players both in batting and bowling fields in 1st T 20 played in Birmingham right before England home crowd.

England captain Morgan won the toss and instead of batting, he preferred to bowl and instead invited Pakistan to bat first on two very strong assumptions that firstly his ace bowlers will limit Pakistanis to a very low score and secondly his reckoned batters will easily score more than what Pakistanis had scored but alas he was grossly mistaken in his approach and I am sure he must be cursing himself for taking such a faulty decision.

Before I comment on the match itself let me just hurriedly say a few words about the ground realities. Just a couple of days before only, England C team not B and or A team defeated Pakistan in all the 3 ODIs which was very humiliating to tell the truth but how and why hard facts can be ignored, denied or even twisted is my very simple, naïve and innocent question? Therefore, quite but naturally Babar and his team players were very much demoralized for losing not only a match but the series and in most quarters which included me as well it was feared that they may not pick up the courage to play against England A team in T 20s but Pakistanis have proved without any shadow of doubt whatsoever not only to England but other cricket playing nations as well that never ever even in day dream  think for a fraction of a second that Babar team is weak as one may think of.

Just look at the score card and everyone will realize that Babar took a very bold decision to open the innings despite the hard fact that he had others to open but he overshadowed them and took lead over them.  From the very start Babar and his opening partner wicketkeeper batter Rizwan took a bit of time to charge themselves before they explode and once they have gripped tight the situation, the pair did not look back at all and instead they blasted hitting all around the ground covering all the 360 angles which quite naturally puzzled England captain as to how and where he places his fielders to stop runs raining. As a matter of fact, Babar wanted to impress and tell Rizwan that I am your captain and that is why I am playing better than you while on the other hand Rizwan was giving a loud message to his boss that he should not underestimate me in any case. The opening pair had laid down such a sound, strong and impregnable situation that once they are back in pavilion, those batters who follow them will have no problem to carry on with comfort and ease which eventually resulted in posting 232 runs losing just 6 wickets during their allotted 20 overs which was exceptionally very good scare in any case.

England batters were awed to surmount the mammoth total and being over cautious and over defensive instead of offensive they lost 1st wicket so very cheaply and one way or the other they kept on losing wickets one after another, of course, with some gaps in between but very soon it became quite evident that England will not be capable to survive to win the match come what may. It will be very much unfair rather immoral on my part if I do not praise England batter named Liam Livington who stood up like a rock and was not disheartened to see that his colleagues are going back without much contribution. He has proved to be the quickest one hitting as many as 9 sixes in hid century scored just playing 42 balls but alas he alone could not save his country.

England lost all the wickets and still it lost the match by 31 runs. Shaheen Afridi who took three England wickets was adjudged as Player of the Match.

I not just wish but pray that Pakistan must win today the 2nd T20 as well, aameen