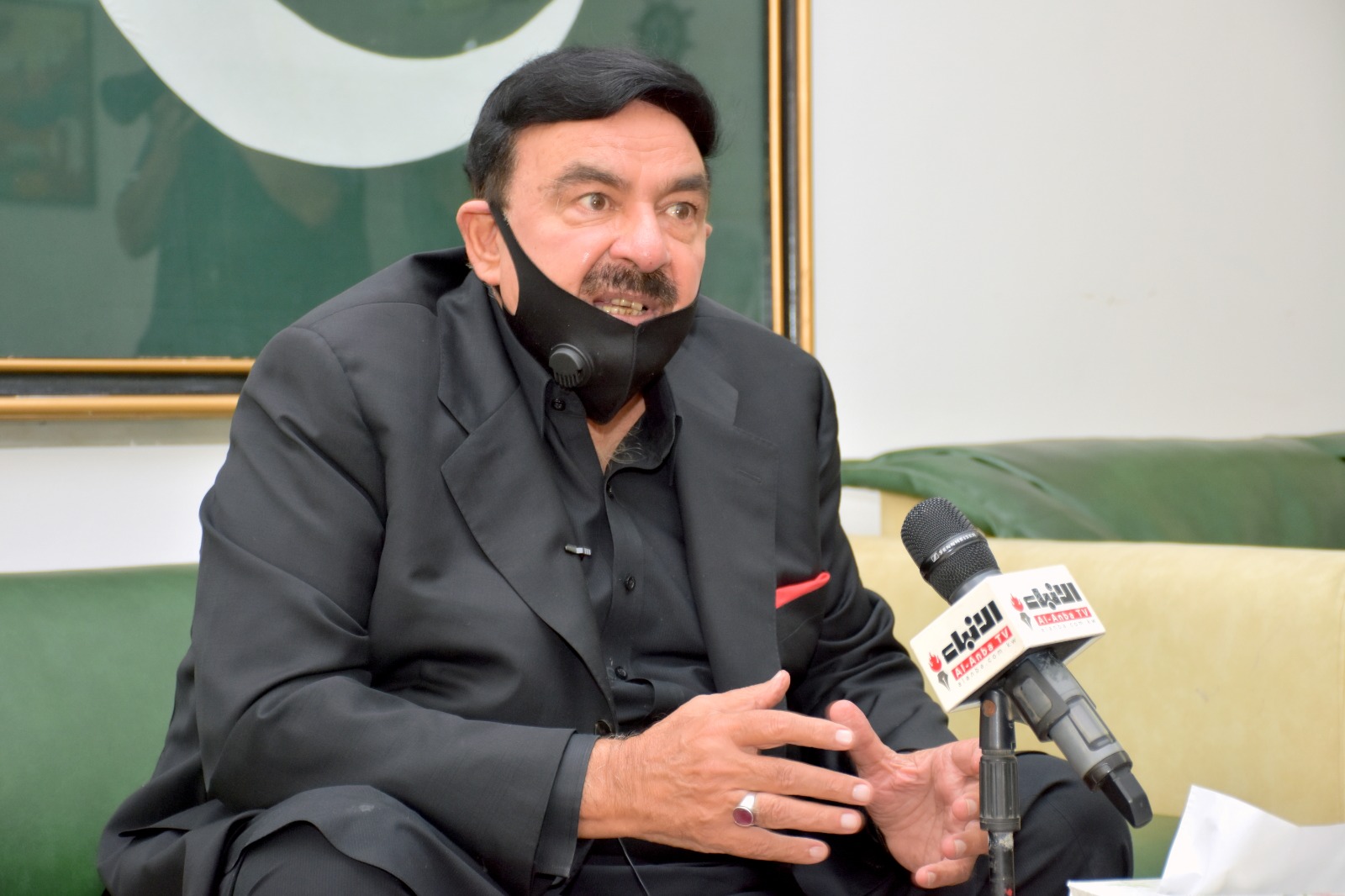 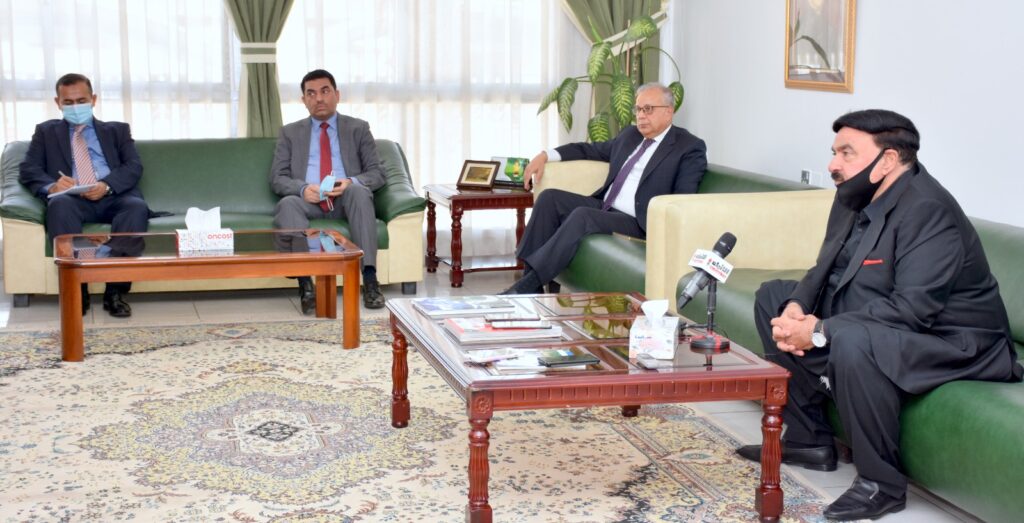 Kuwait: The Pakistan minister, who is on a two-day official visit to Kuwait, had met earlier with His Highness the Prime Minister Sheikh Sabah Khalid Al-Hamad Al-Sabah, as well as held bilateral talks with his Kuwaiti counterpart, Interior Minister Sheikh Thamer Ali Sabah Al-Salem Al-Sabah.

During a press conference held at the Pakistan Embassy on the sidelines of his visit to Kuwait, Minister Sheikh Rasheed said that Pakistani citizens who have valid residency in other Gulf Cooperation Council (GCC) states, would now be able to obtain an online electronic visa through Kuwait’s Ministry of Interior website. He also noted that he had been assured that the authorities in Kuwait were looking at opening up other types of visas for Pakistani citizens in the immediate future.

Pakistan’s Minister of Interior Sheikh Rashid Ahmed has said that the authorities in Kuwait had lifted a ban on issuing commercial and family visas to Pakistani citizens, which has been in place since 2011. He added that visas had also been approved for Pakistani technicians working in the oil and banking sectors.

However, due to Covid restrictions Pakistanis will have to wait until Kuwait opens its airspace as well as begins issuance of new visas. Issuance of all kinds of visas is suspended until further notice except for those persons required as part of urgent necessity such as medical and certain technical professions.

Pointing to the recent despatch of around 1,000 Pakistani medical personnel, including doctors and nurses, to support Kuwait in its fight against the coronavirus pandemic, the visiting minister said that Pakistan remains ready to provide Kuwait with the competencies it needs in various fields.

With regard to the ongoing global COVID-19 crisis, Minister Ahmed said the situation in his country was quite reassuring, and that the authorities there had permitted the opening of all shops and commercial markets across the country.

On another note, the minister revealed that as soon as travel between the two countries was normalized, arrangements would be made to transfer the 72 Pakistani prisoners undergoing jail sentences in Kuwait back to Pakistan. However, he clarified that “only 6 percent of Pakistani prisoners serving sentences in Kuwait have expressed a desire to return to their home country.”

In response to a question about coordination between the two countries with regard to security issues, Minister Ahmed said, “I think that the region is on the verge of developments in which the security situation will improve. He also lauded the efforts exerted by Kuwait in bringing about the reconciliation and restoration of cohesion among GCC states. He also praised Kuwait’s role in resolving regional issues and its pursuit of ensuring peace and stability among all countries in the region.

He stressed that his country’s Prime Minister Imran Khan had called for the need to unify the efforts of the Islamic nation to be able to face all the challenges surrounding it, pointing out that he discussed with his Kuwaiti counterpart a number of issues and files of common interest, as well as supporting and strengthening the cooperation mechanism in the security field, especially in the field of exchanging information and experiences between the interior ministries of the two countries.

He also stressed that the relations between his country and the Gulf states were now at their best level and that this underlined Pakistan’s view of the critical role Gulf states play in the region on various issues. 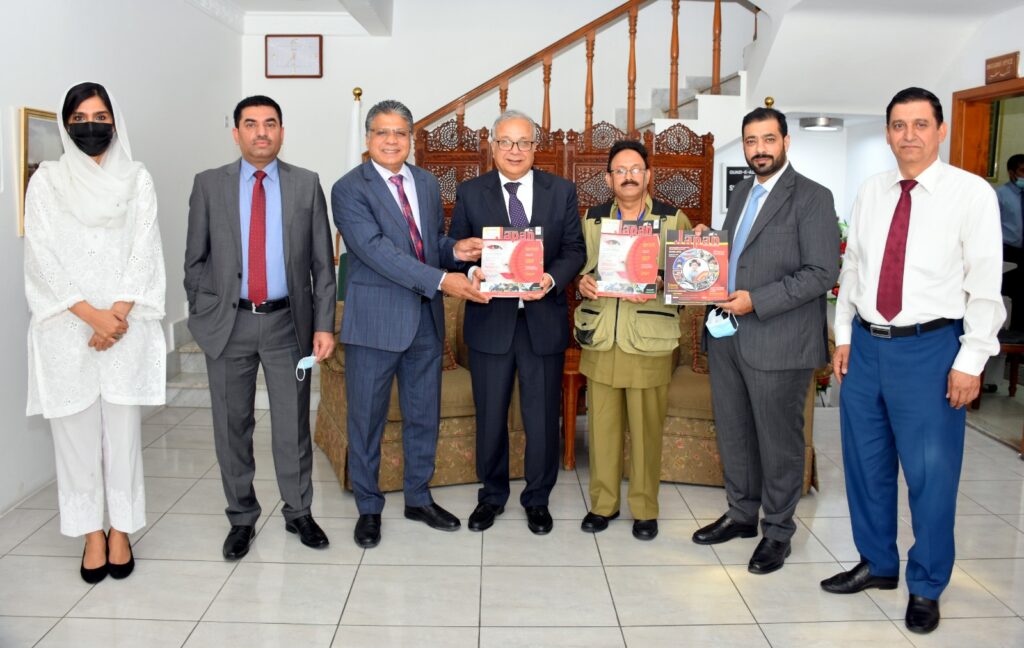 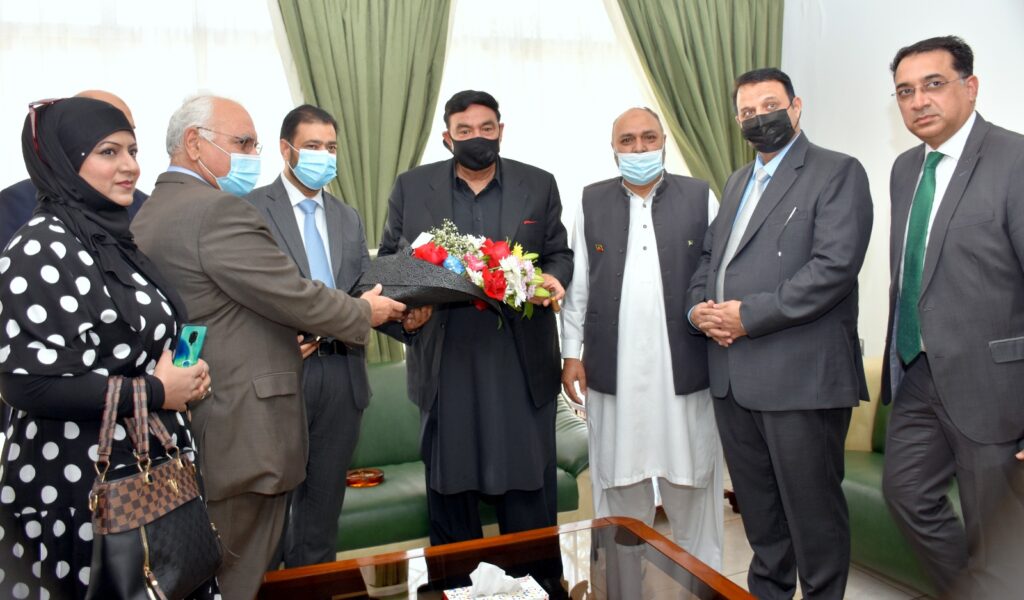 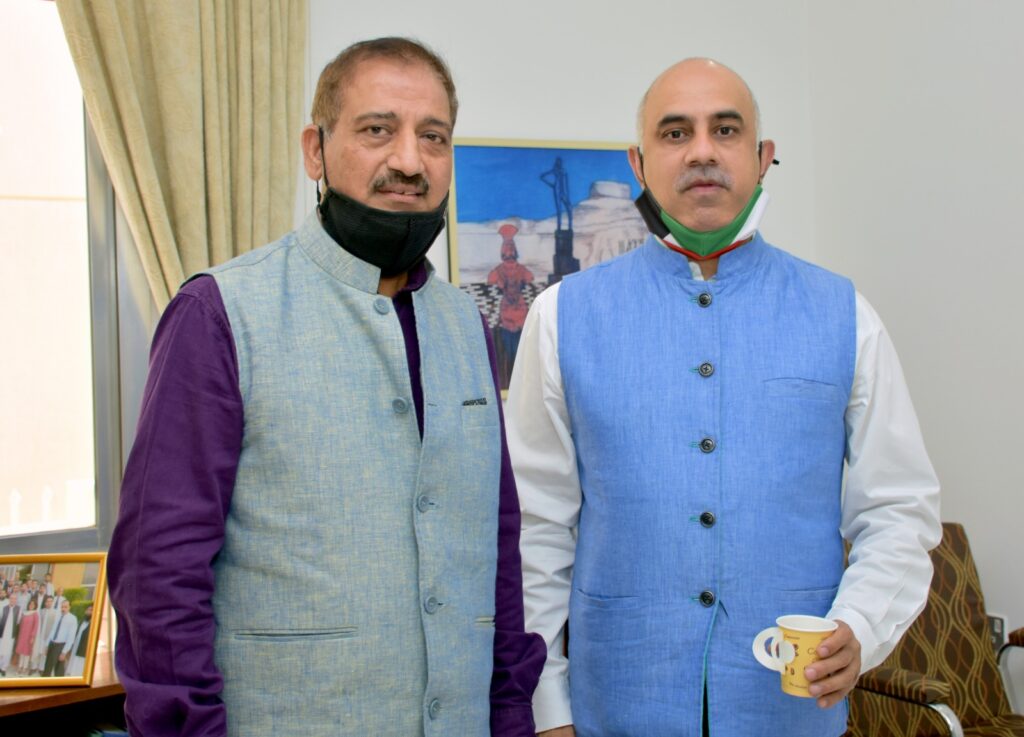 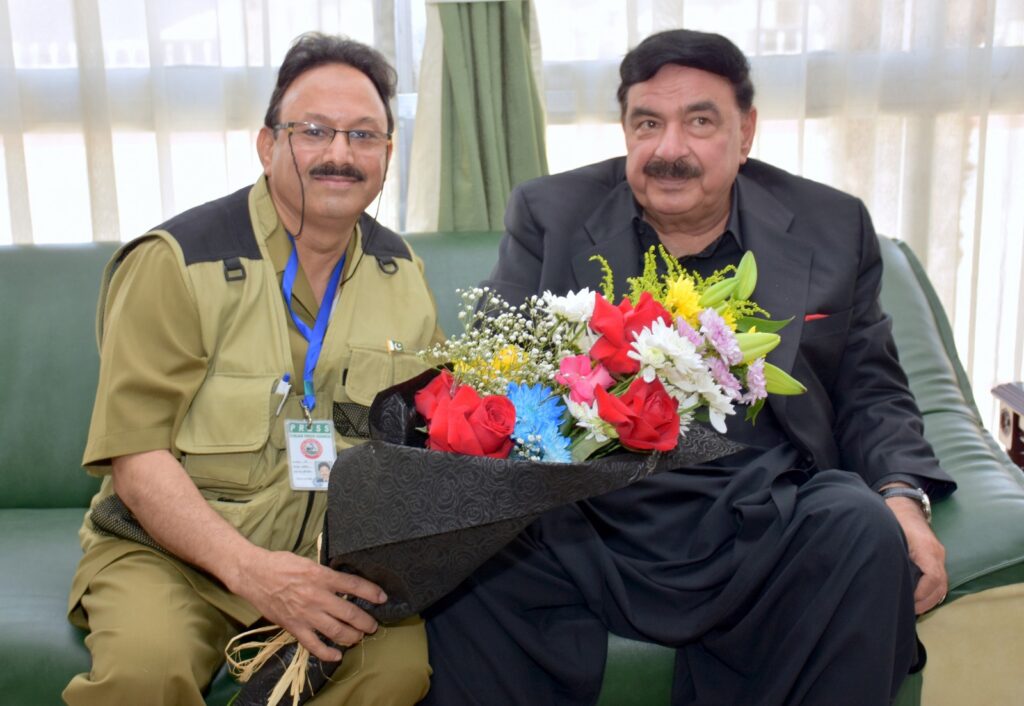