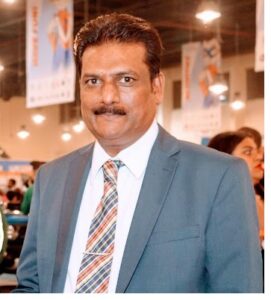 Mujahid Iqbal is a director marketing at ALC International Group. He graduated from the University of the Punjab. He also writes articles and features in Urdu and English for different newspapers and magazines. Who have been publishing “Contemporary Japan” magazine annually since the last ten years in cooperation with the Embassy of Japan in Kuwait. . In our previous assignment, we had the pleasure and experience in doing a special issue Focusing on “Japan, United States of America, Germany, Italy, China, Australia, Austria, Greece, Netherlands, Korea, Switzerland, Romania, Czech Republic, UK, Thailand, etc. These issues can be seen at www.issuu.com/smiqbal. Mujahid Iqbal also a blogger. Read more from him at his blog: www.dailyinsaf.com. Mujahid Iqbal can be contacted by email: talk2mujahid@yahoo.com. Or cell: +965 97592064 (WhatsApp) and Call:+965 97592064 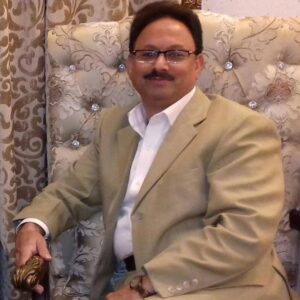 Photojournalism relies on a sequence of photos that tell a particular story. One of Pakistan’s most talented and soulful photographers, young Saeed Ahmad has made quite a name for himself with his heartwarming works.

Ahmad has bagged many awards and accolades and sent forth some amazing visuals. He effortlessly captures the soul of a traditional Pakistani wedding and has managed to conquer the hearts of many. With a fan following of over 150,000 people on Facebook, he not only works on projects within the country, but also works on destination wedding shoots, which speak for his finesse and talent.