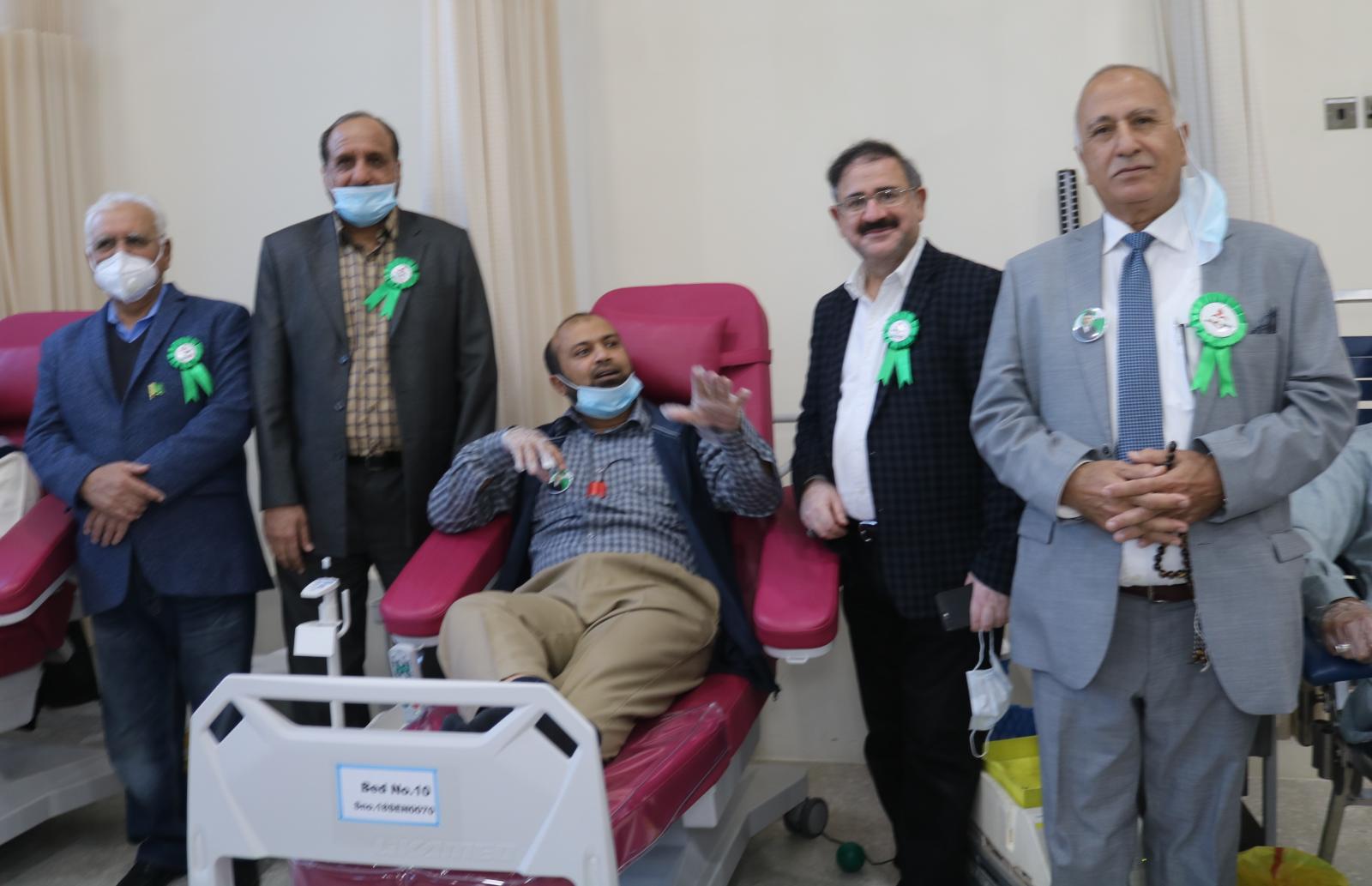 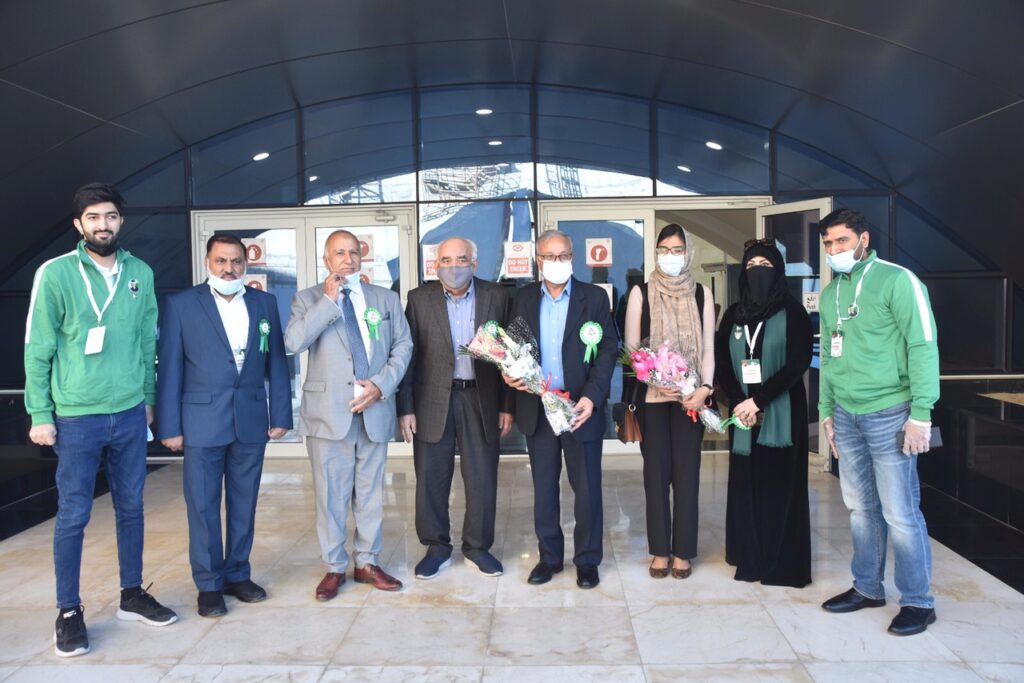 A blood donation camp was organized by Pakistani donors on the occasion of Father of the Nation Quaid-e-Azam Muhammad Ali Jinnah’s birthday at Al-Adan Blood Bank. Respecting the rules and regulations imposed by the ministry of health in the wake of the coronavirus pandemic, 150 people donated blood in a spirit of unconditional love for Quaid-e-Azam.

The camp was organized by the Pakistan Blood Donors Association (Pak Donors) in collaboration with the Islamic Education Committee (youth wing), Kuwait Central Blood Bank and the Embassy of Pakistan.

The Pakistan Blood Donors Association was established in 2011 as the first organization of its kind in Kuwait to raise public awareness about blood donation so that there is no shortage of blood in times of need. More than a dozen camps have been organized by the organization, in which thousands of people have donated their blood. In addition, the organization plays its full role in meeting the daily blood requirement.

Ambassador Haider paid rich tributes to the personality of Quaid-e-Azam, saying that only by following the words of Muhammad Ali Jinnah can we set an example of a living nation. “All Pakistanis are ambassadors of the country abroad and we should learn from the thoughts and ideas of the Quaid in our lives so that our positive side can be highlighted in the world,” he said.

The ambassador described the management of the camp as in accordance with the principles of the ministry of health. Tahrim Elias described the participation of women in the camp as encouraging. “Blood donors can play an important role in saving someone’s life,” he said.

Dr Samiat Al-Suaidan, President of the Green Hands Environment Team, also visited the camp. He expressed happiness over attending the camp and expressed goodwill towards the Pakistani community. NCM Investment also fully participated with its staff.

The management of Pak Donors hailed the team and management of Blood Bank for the special and professional arrangements made by the Blood Bank, which worked tirelessly to make the camp a success. Chairman Pak Donors Muhammad Arif Butt and Senior Advisor Ehsan-ul-Haq Inayat congratulated the team for organizing a successful camp, which was made possible by their hard work.

President of Kuwait Pakistan Friendship Association Rana Ijaz Sohail and Chairman of Pak Donors Muhammad Arif Butt appreciated the efforts of the team management and paid rich tribute to the camp organizers. He said the team organizers and donors are in fact our heroes, adding the Pakistani community has a special place in Kuwait and Pakistani donors, as always, play a vital role in fulfilling any appeal for blood from the Kuwait Blood Bank. He said the highly successful camp is testament to the hard work of the team members, again thanking the management of the Kuwait Blood Bank, whose team worked tirelessly.

As always, Pak Donors will continue to spread the word about blood donation to other communities. 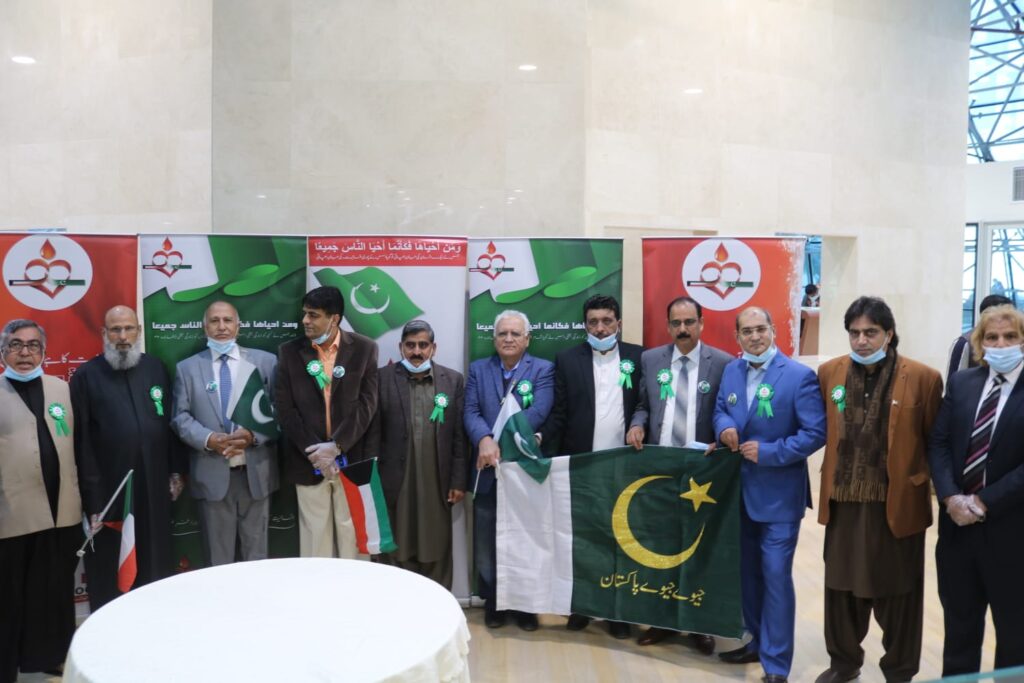 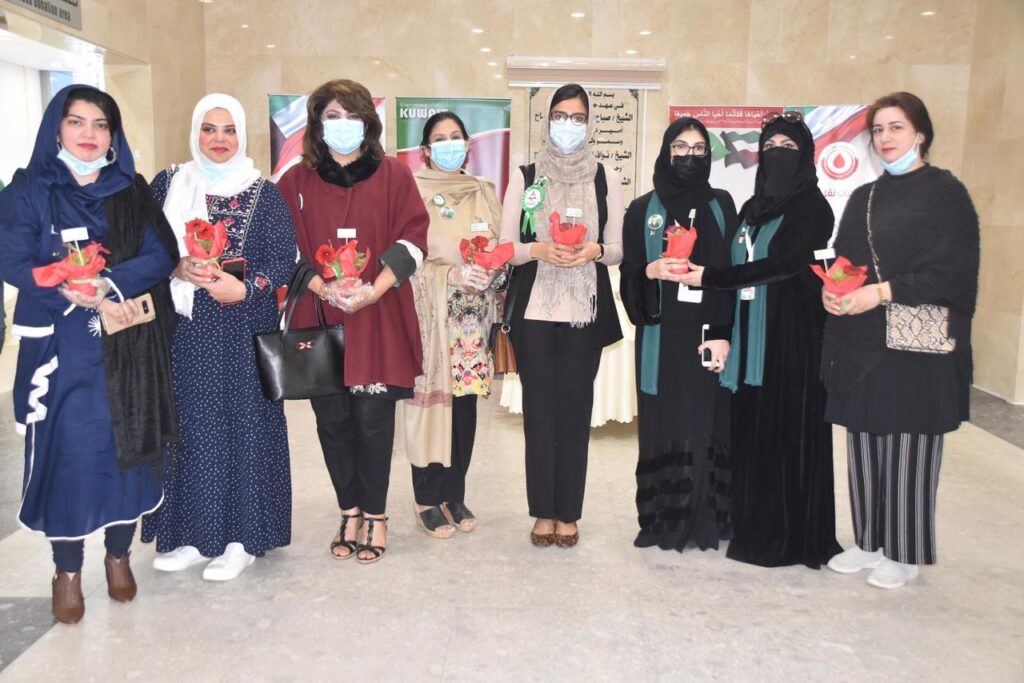 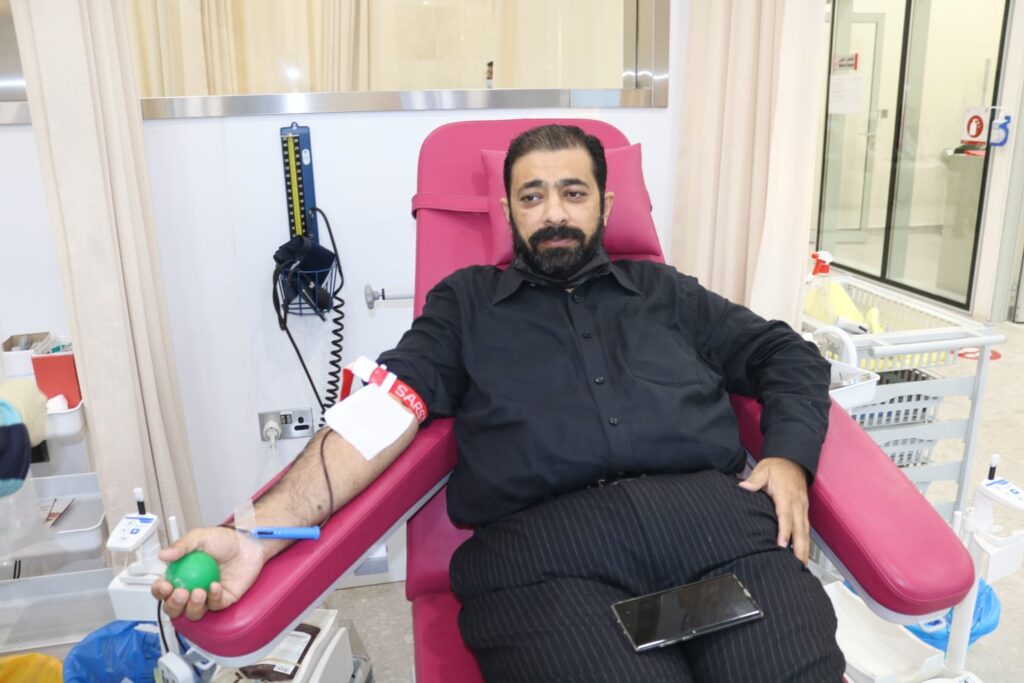 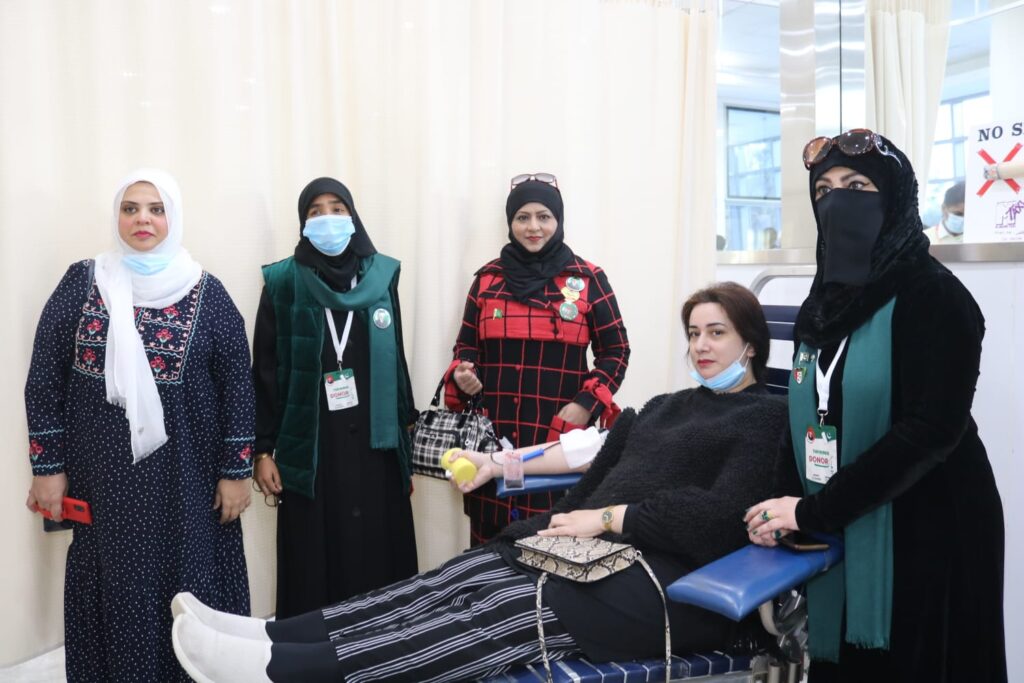 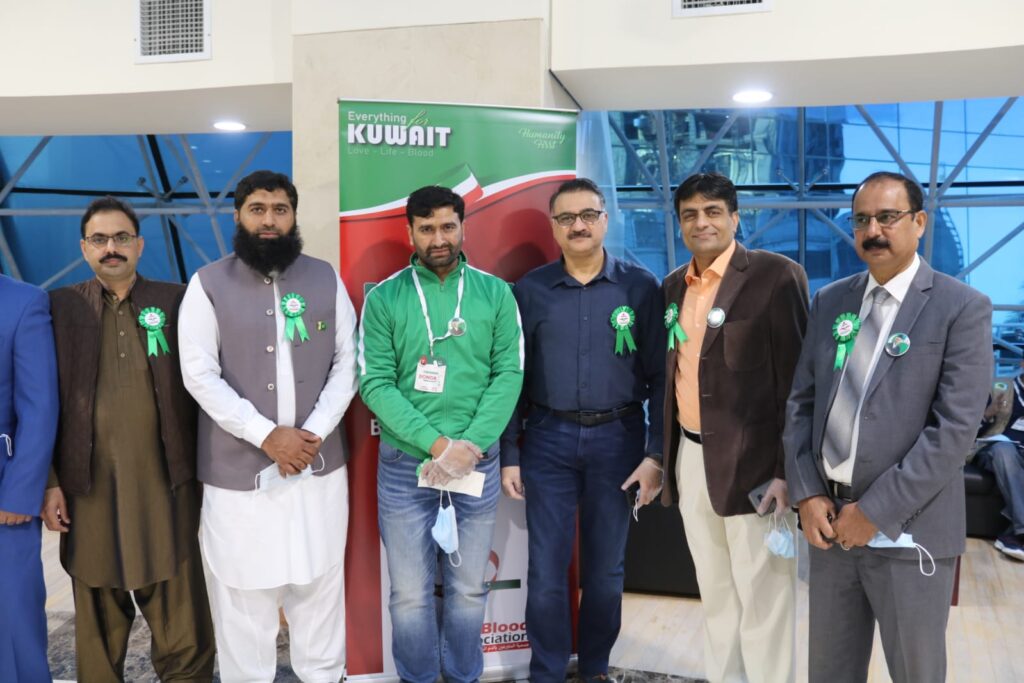 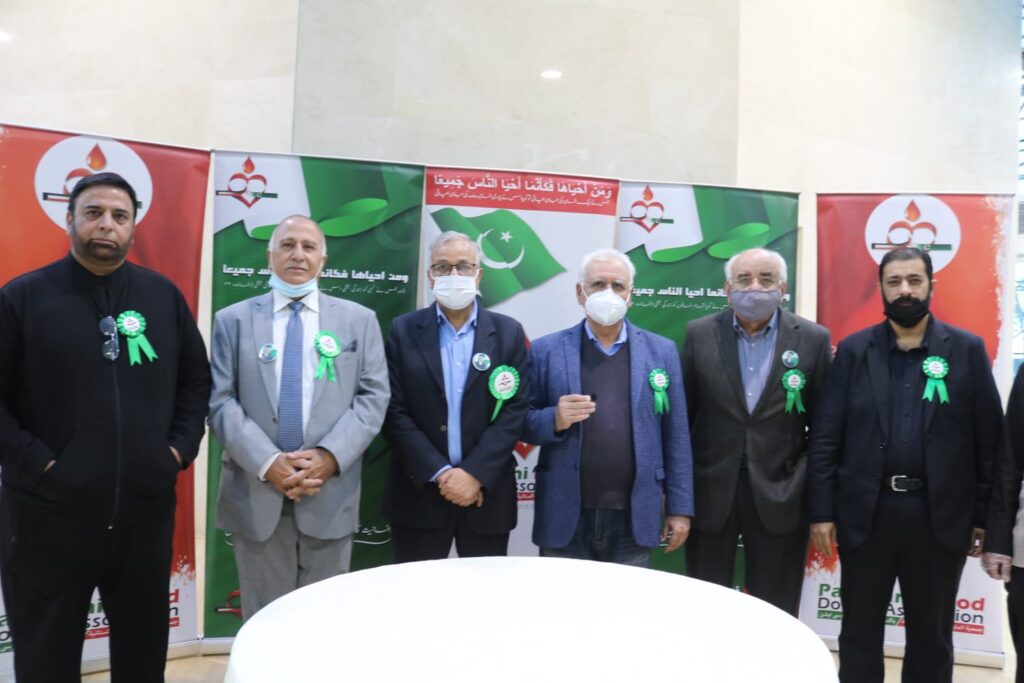 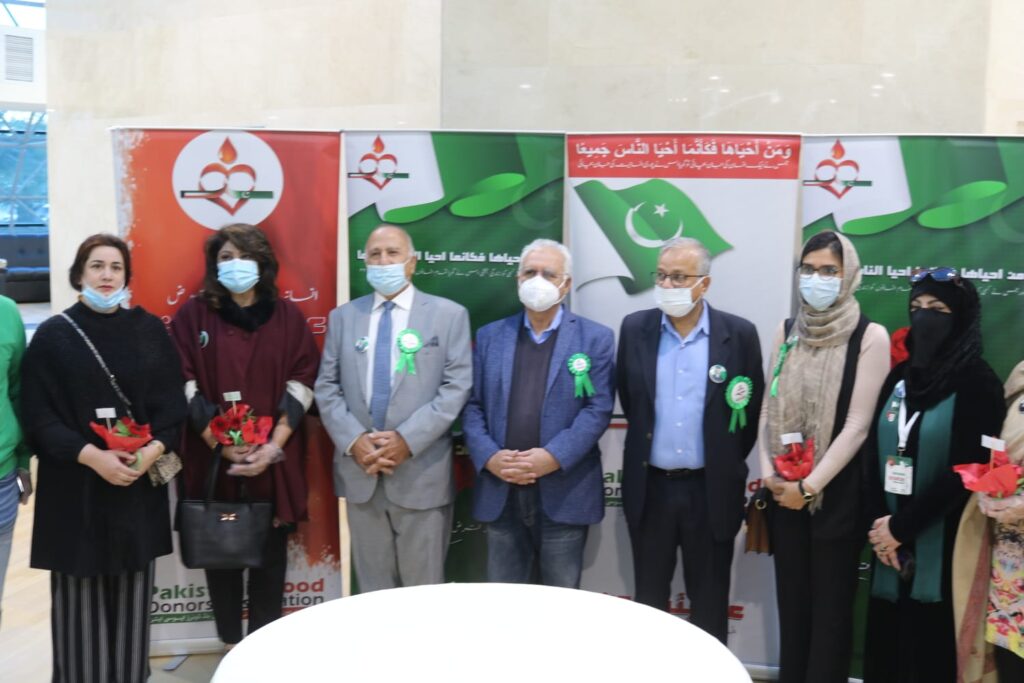 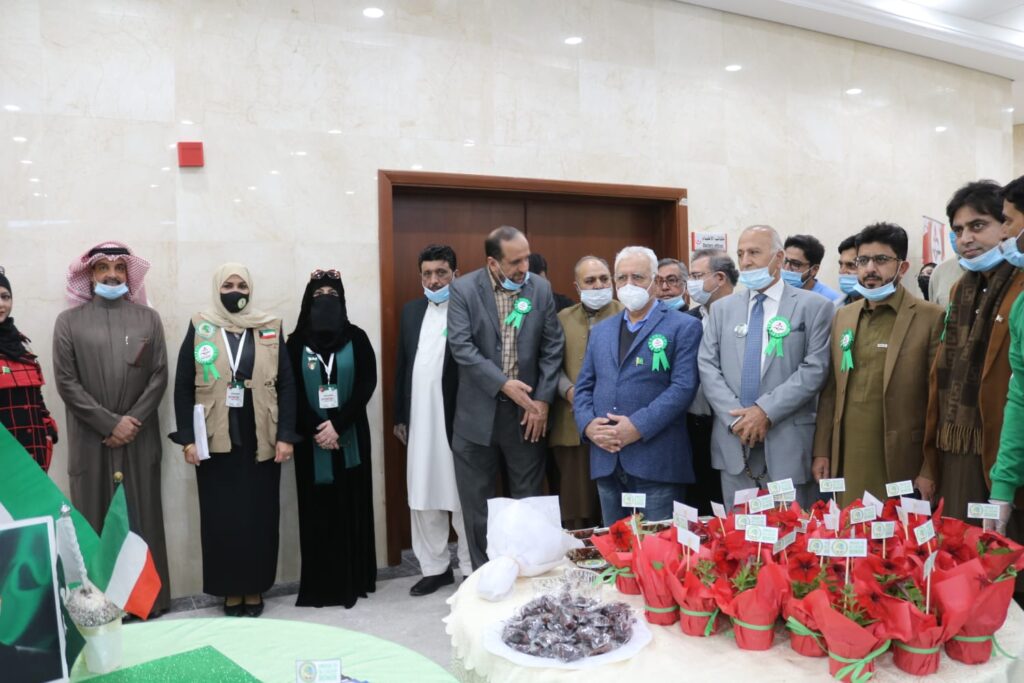