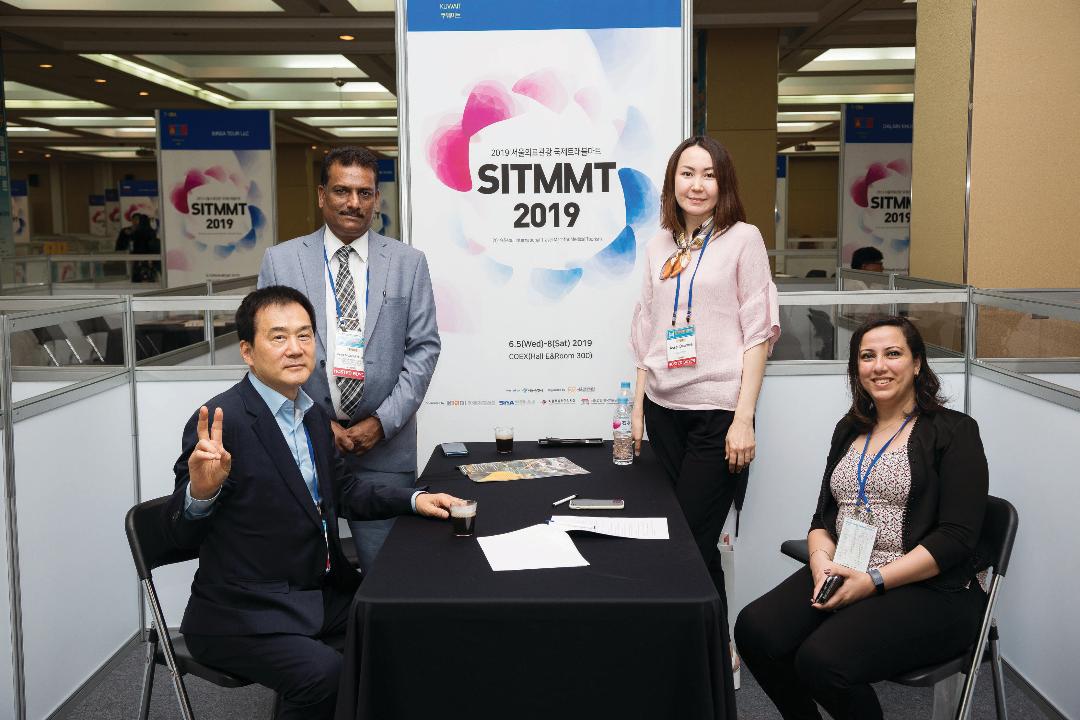 ALC International Group recently participated in a medical tourism conference in South Korea. The 2019 Seoul International Travel Mart for Medical Tourism (SITMMT) was hosted by the Seoul Metropolitan Government and organized by the Seoul Tourism Organization. ALC was represented by Director of Marketing Mujahid Iqbal at the event that was held from June 5-8, 2019.

SITMMT brought together 150 South Korean sellers and 103 buyers from 25 countries around the world, including Kuwait. The program covered a tour of the exhibition, a familiarization tour, lunch sessions and buyer-seller networking events among others. The conference took place at the COEX Convention and Exhibition Center in the trendy Gangnam district of the South Korean capital.

A plethora of meetings were held during the conference, and a host of deals were signed. To unwind, attendees were taken to the Some Sevit floating island, where a lavish dinner was served amid a performance by a popular band and a magic show. The hosts gave speeches, and the evening concluded with a raffle draw, where prizes were given to participants. 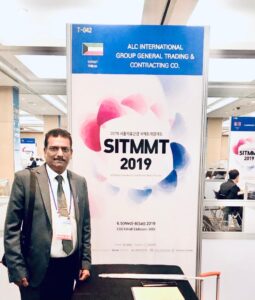 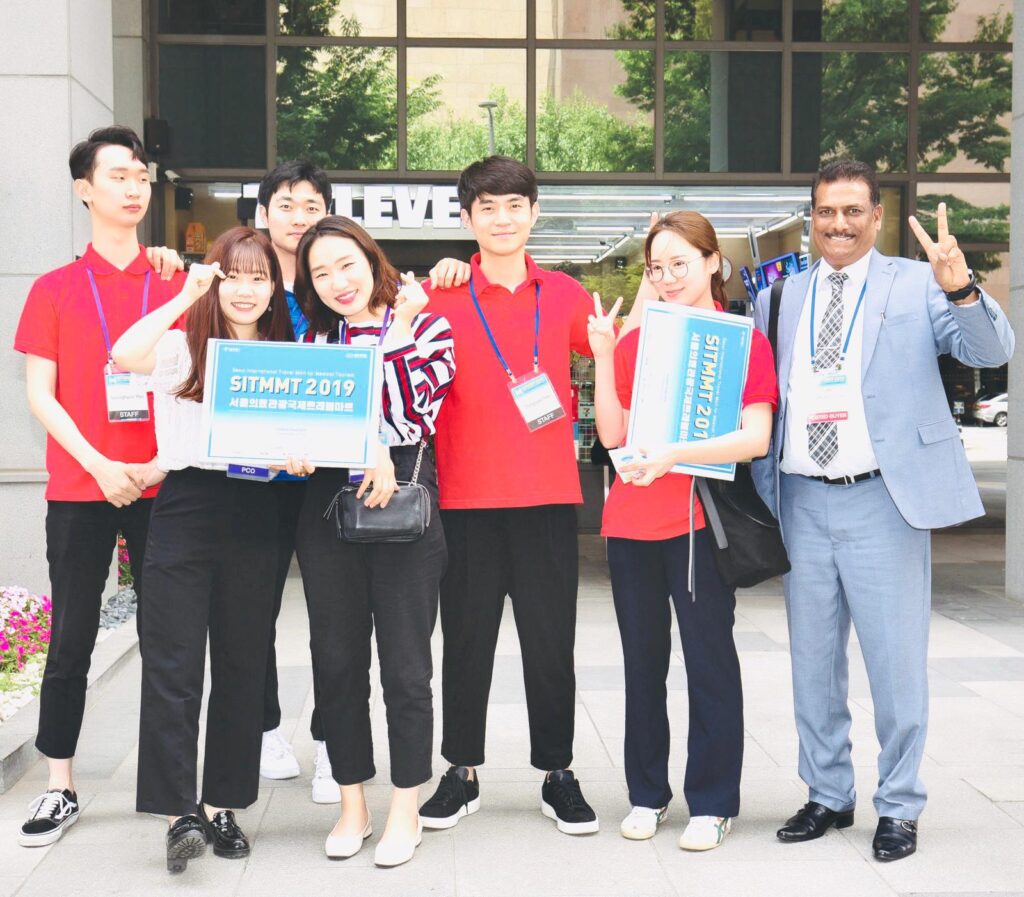 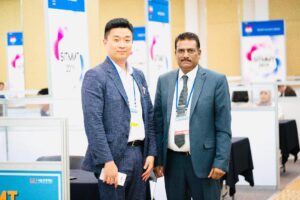 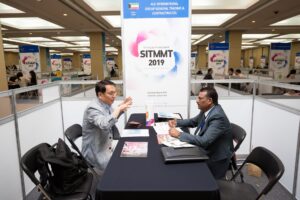 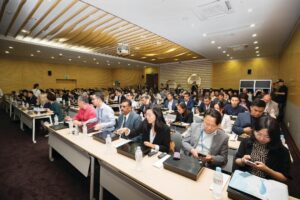 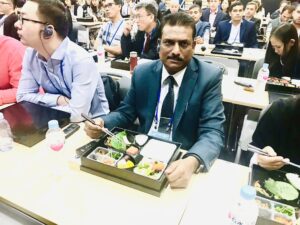 National Day Reception by the Embassy of the Republic of Korea

Japan a developed and modern nation